What does Yamaha have in store for 2023? – Denis’s predictions…

With February now well underway, snowmobile manufacturers are taking turns announcing their 2023 lineup. Many snowmobilers are very curious to know what Yamaha has in store for us… I must admit that I am part of this group!

Let’s face it, in the last few years, there hasn’t been much new from the manufacturer. There was the return of 2-stroke snowmobiles to the lineup and a few refinements here and there in its offer. However, we must admit that the “Yammis” have not had much opportunity to celebrate. 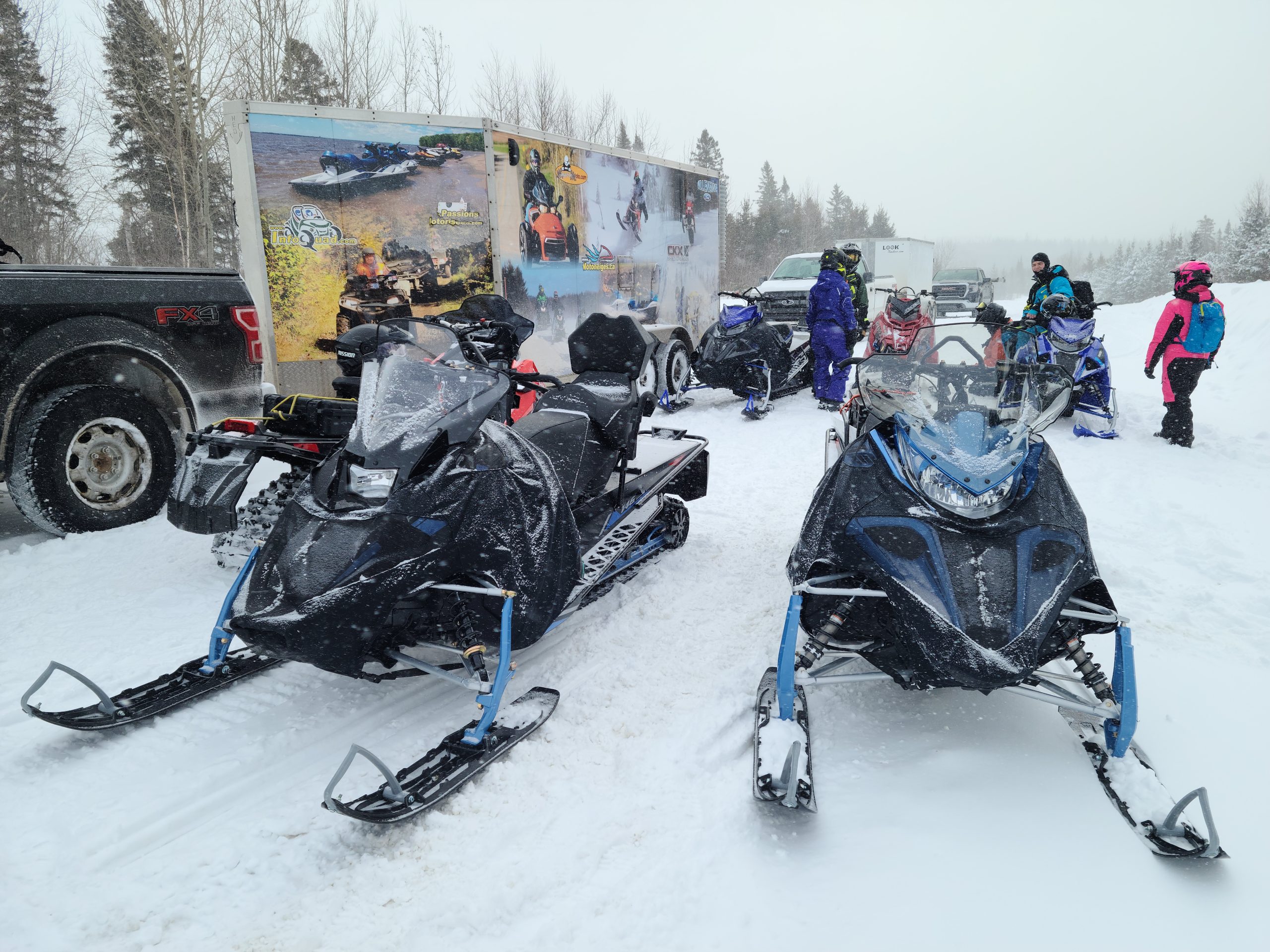 Let’s go back in time…

A few years before the Covid era started, Yamaha had cleaned up its offer and had even cut its production. The objective behind this strategy was to get rid of the inventory of new non-current models (from previous years) and to come back with a new wave of success. The second motivation was to increase the value of used Yamaha snowmobiles.

Just when this rationalization had served its purpose, the industry was hit hard by the pandemic. For the 2021 models, Yamaha was not prepared to meet the high demand as it had cautiously lowered its production in recent years. In 2022, like other manufacturers, it was impacted by supply problems. As a result, many people who ordered a Yamaha last spring have not yet received their machine this year. And that’s not counting the fact that about 15% of the spring orders were cancelled by the manufacturer because of a lack of parts. 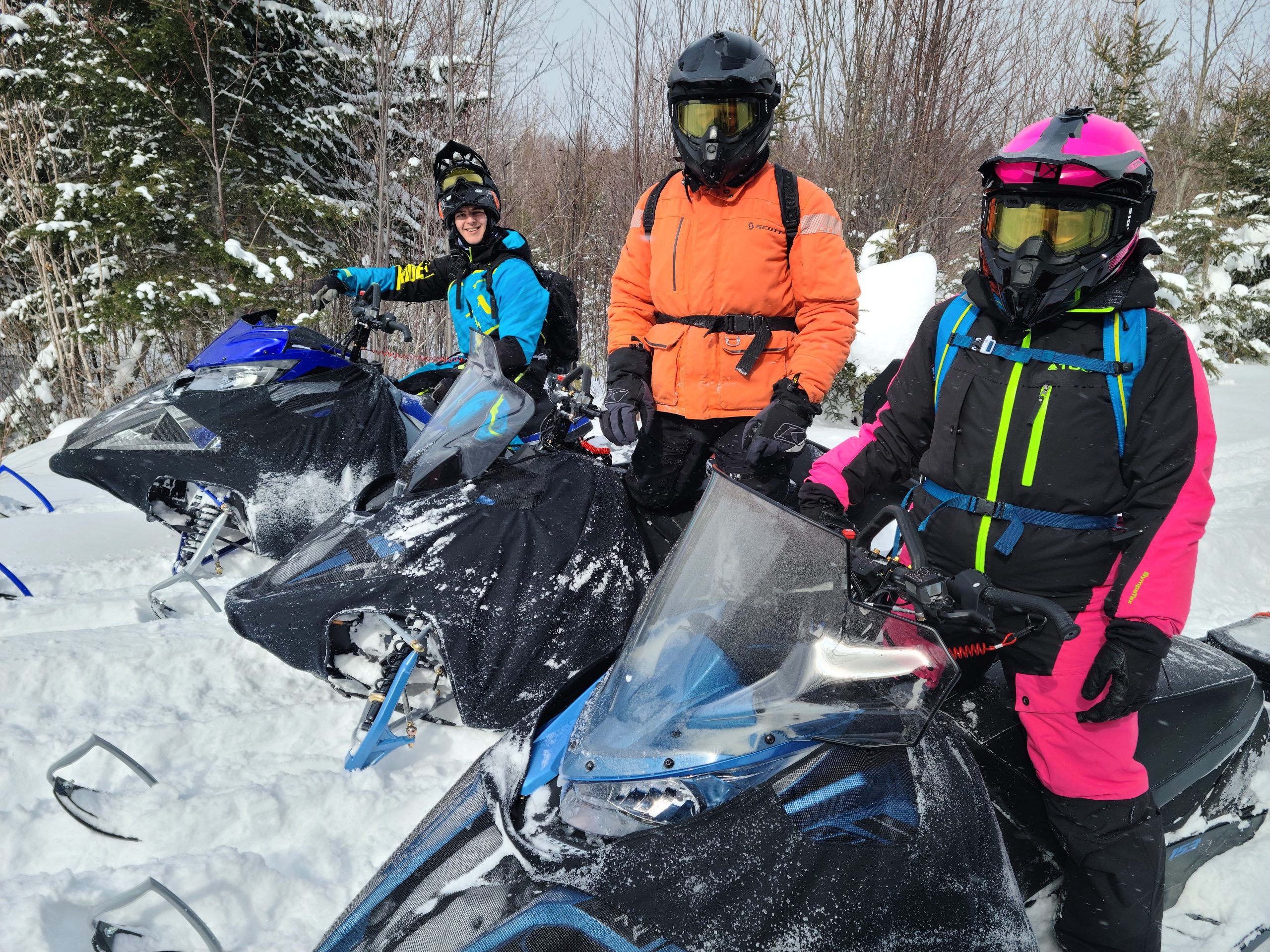 Quotas on the horizon

Even though Yamaha was probably able to put processes in place to counter the effects of the delays and the availability of the necessary components, it is predictable that production will not be able to meet the demand for the 2023 models.

In my opinion, dealers will once again have quotas imposed on the number of snowmobiles they can sell in the spring. Also, I wouldn’t be surprised if dealers can’t order units to sell in the fall.

At first glance, there is no reason for manufacturers to introduce major new features in the current situation. They are able to sell many more units than they are able to produce.

On the other hand, if you look at Polaris and Ski-Doo, who have never taken their foot off the gas in terms of introducing new technologies, Yamaha can’t afford to have the technology gap expand for too long. Fortunately for the latter, the Sidewinder’s engine remains (at least until 2022) the most powerful production engine on the market.

However, we shouldn’t put all our eggs in one basket, because sooner or later, this power gap will disappear. Here are the new features I would like to see from Yamaha for 2023.

The starting point of a major announcement wave is the introduction of a new chassis. I’m not talking about small improvements to an existing platform, but one that has been designed from scratch according to today’s market reality.

This new chassis would naturally be accompanied by a new suspension that could compare to, or at least come close to, the performance of Ski-Doo’s rMotion X or Polaris’ Matryx. 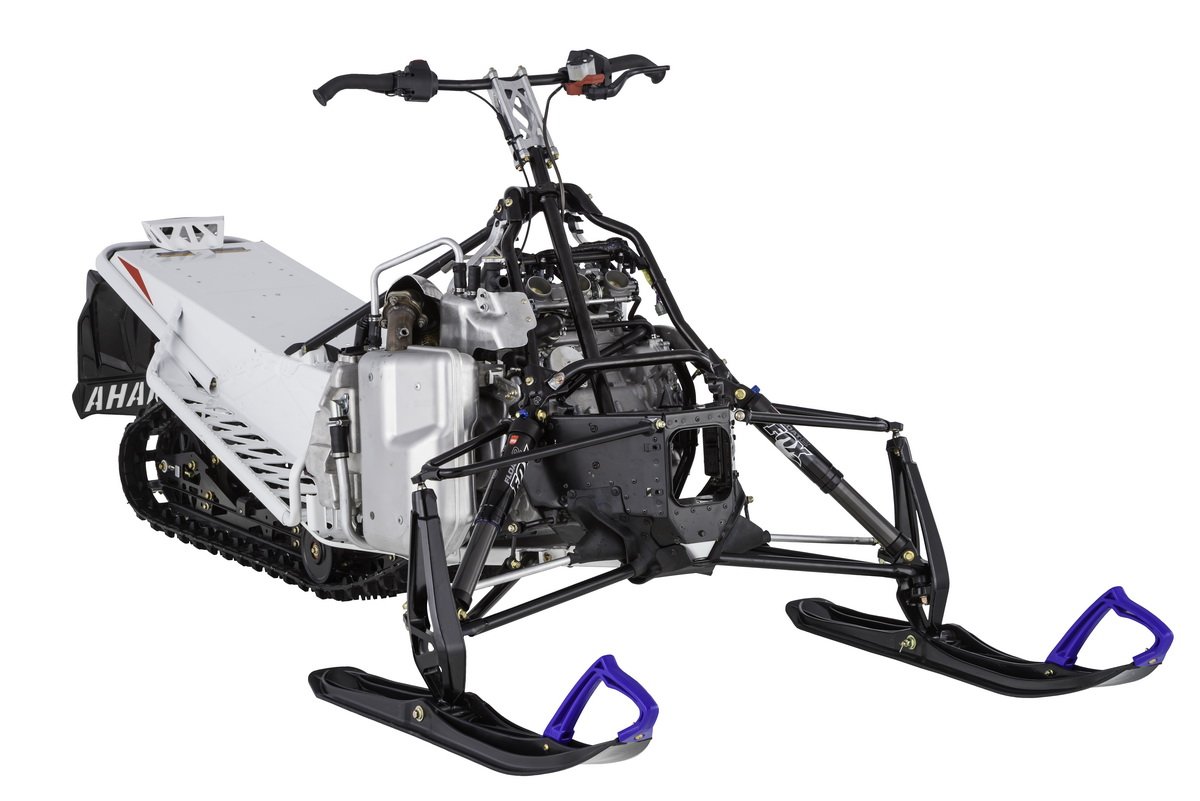 Yamaha is faced with a dilemma… Indeed, after having relied on 4-stroke engines for the past 15 years, it was forced to reintroduce a 2-stroke engine in its mountain models and for the Transporter. This engine develops about 160hp. Will Yamaha continue to increase its 2-stroke engine offerings? That’s the dilemma!

In the entry-level models, we also find the 397cc single-cylinder engine that develops 65hp.  This is in addition to the 540cc engine that was resurrected a few years ago in the mythical VK540.

On the 4-stroke side, the Genesis Turbo engine does the job very well and should be kept.  However, the remaining engine offering is the 1049cc 3-cylinder Genesis that was introduced in 2009 in the RS-Venture GT and TF.

The return of the P'tit Train du Nord!

Yamaha could use or adapt an engine that it recently introduced to the quad world, the Wolverine RMax 2 engine. This 999cc two-cylinder engine already develops nearly 110 hp in its quad application. By adding a turbo, we could easily reach 150hp. That’s exactly what we want!

Moreover, this engine already has several technologies, such as the D-Mode that offers 3 power modes… Is this the next engine we could see in Yamaha snowmobiles? I think it’s a good possibility.

My predictions (read my wishes)

Given the restrictions imposed and in order to prepare its “fans” for the post-Covid era, I think we could expect a nice announcement from Yamaha. The news could be as follows:

I don’t think Yamaha will develop a new engine for the current chassis since it is definitely at the end of its useful life. A new engine logically requires a new platform!

Knowing Yamaha, if they introduce a new platform and/or a new engine, the number of models will be very limited in 2023. We will have to wait 2 or 3 years before seeing this platform in the majority of the models offered by the manufacturer.

Now we just have to wait (and hope) that the manufacturer will not choose the status quo for 2023!