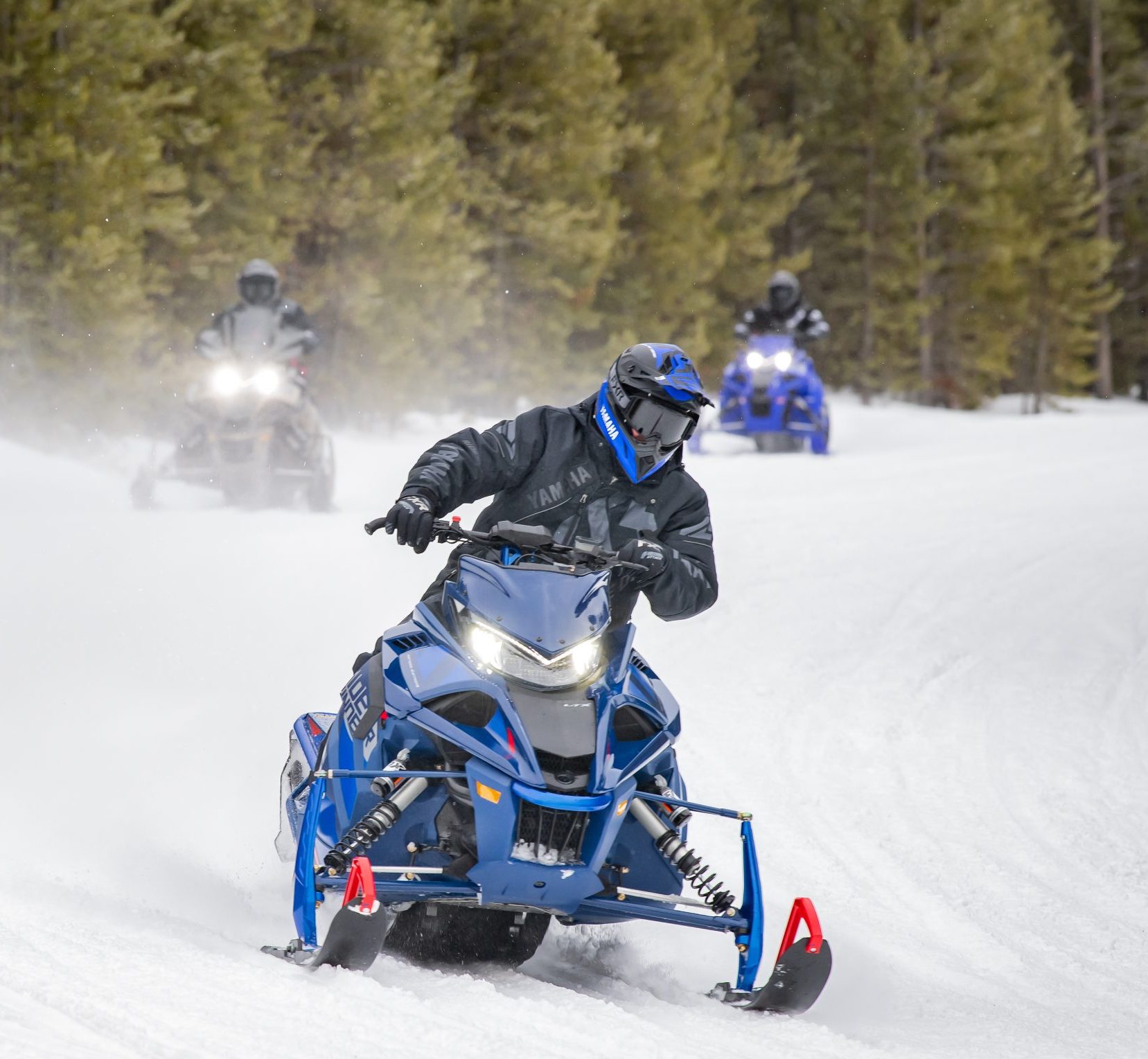 A few weeks ago, I shared with you my wish list for the 2023 Yamaha lineup “What does Yamaha have in store for 2023?”. I was somewhat optimistic because at that time, I thought that the supply challenges of certain components would be resolved in the next 6 months. However, the scarcity of electronic parts and many other mechanical components seems to be going on for several more months.

Like other snowmobile manufacturers, Yamaha wants to avoid the numerous production and delivery delays related to supply chain problems. As a result, production forecasts will be lowered and the long-awaited major changes will have to be postponed for at least a year.

Changes to the Yamaha snowmobile lineup in 2023

Of course, the manufacturer is presenting us new colors through its 2023 lineup. However, the changes don’t stop there. Indeed, some models have received a few improvements. I will present them to you in the next paragraphs.

For 2023, the SRX is now equipped with electronic power steering. In addition, the handlebar height has been lowered by about 1″ (2.5 cm) from 2022. By lowering the handlebar height, the rider’s position will be more effective for negotiating corners. 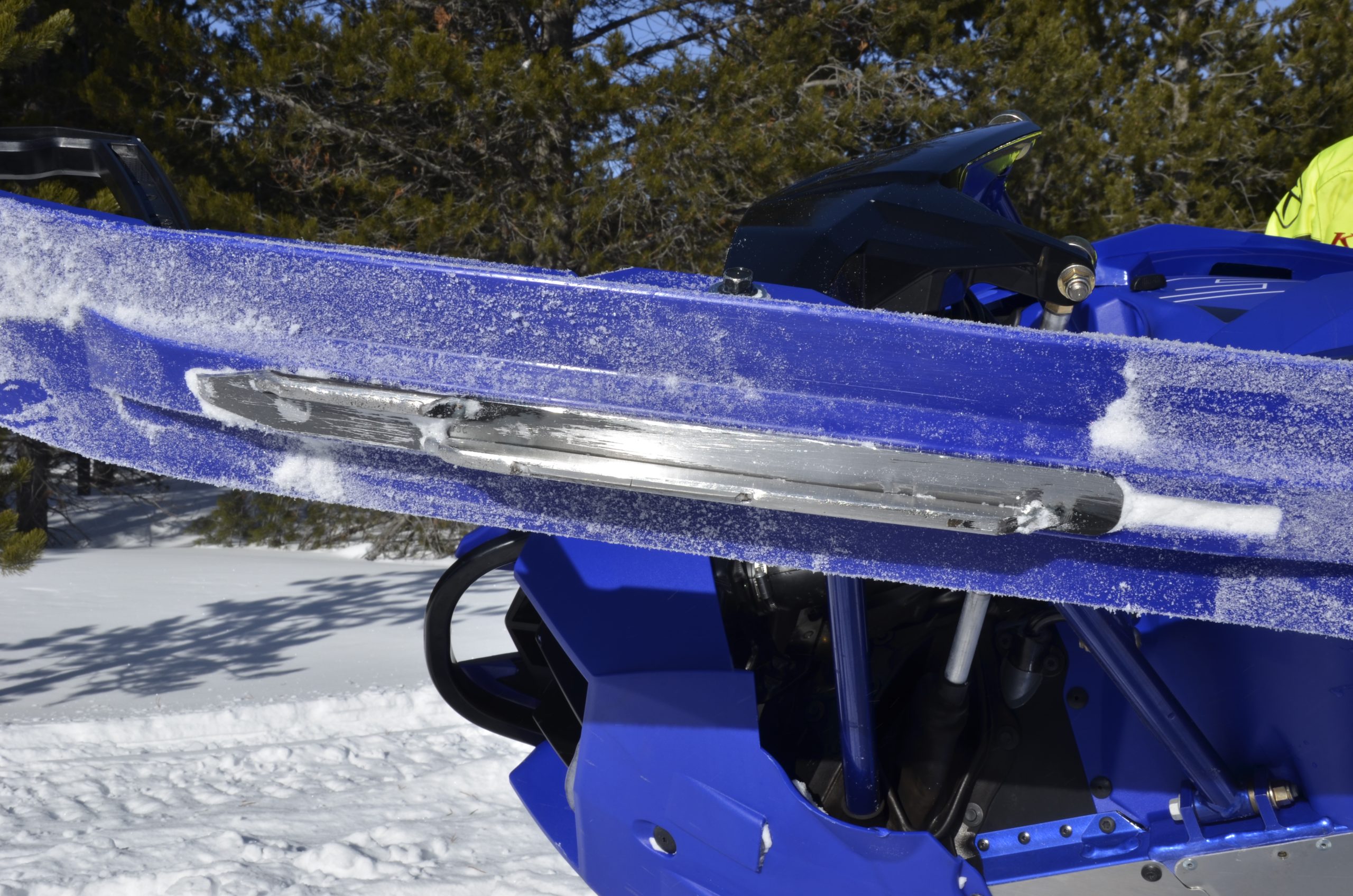 In equipping the SRX with power steering, Yamaha has increased the height of the rear ski adjustment shim and installed slightly longer carbides to increase traction in corners. Since the SRX is now equipped with power steering, the level of effort to negotiate the turns will not be affected by these changes. However, the skis will have more grip in the turns. 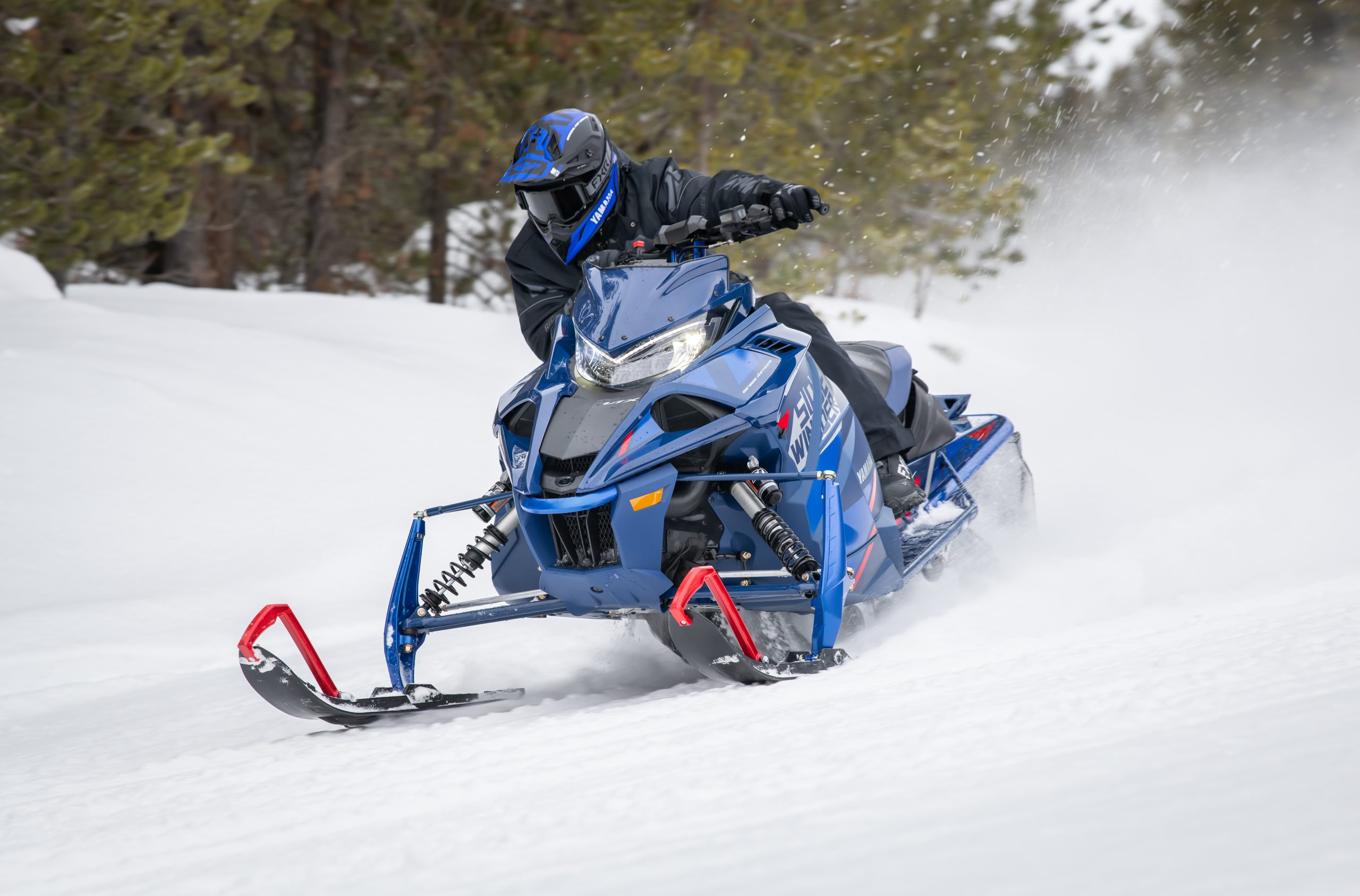 The L-TX LE will also be newly equipped with electronic power suspension in 2023. This model also inherits the changes for the rear shim and longer carbides.

Another change, the shocks will not be the models with Kashima cover. This decision is made in order to avoid the same supply problems of some FOX shocks models encountered during the last year. 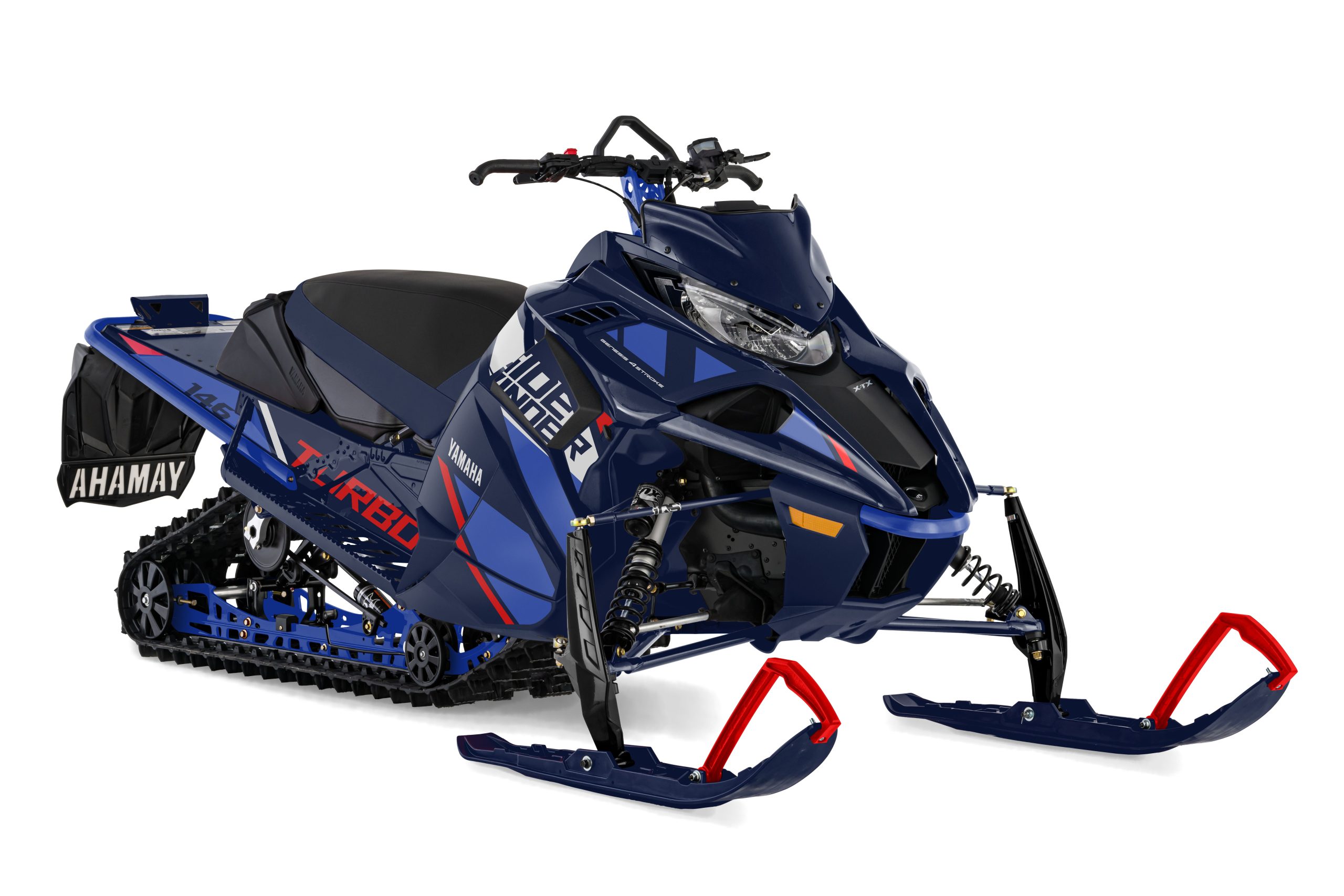 The changes for this model are in the shocks. Yamaha will equip the X-TX LE with Fox Zero IQS 1.5″ shocks up front while the rear shock will be Fox Zero IQS 2.0″. The center shock remains a 1.5″ HPG. 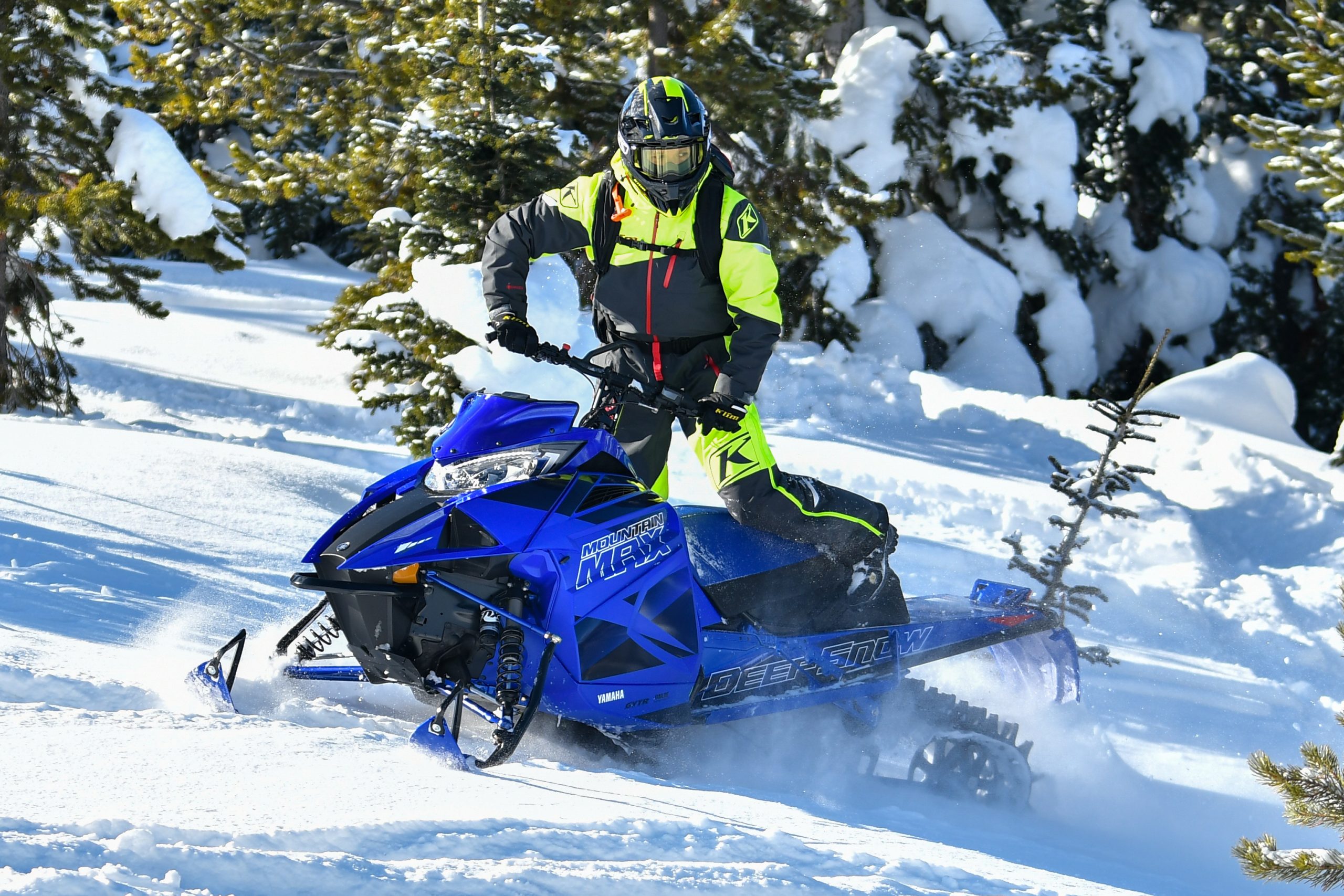 These models have a new snow flap to enhance powder riding. 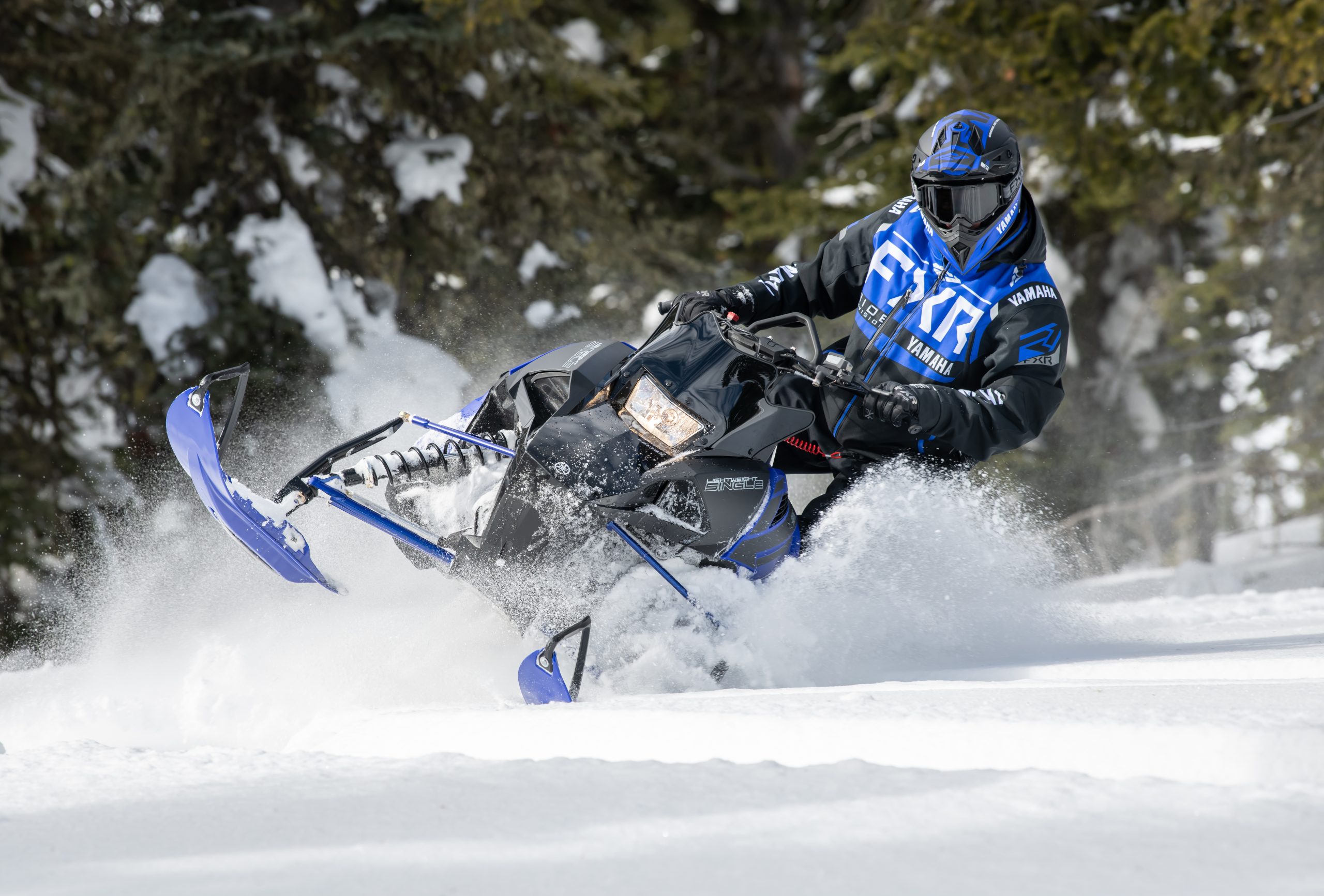 These models come back almost unchanged in 2023. The difference is in the multi-level heated grips and thumb. Last year, there was only one level of intensity.

The rest of the snowmobile fleet remains the same in terms of technical features. So here’s a chart that compares the 2022 and 2023 lines at Yamaha 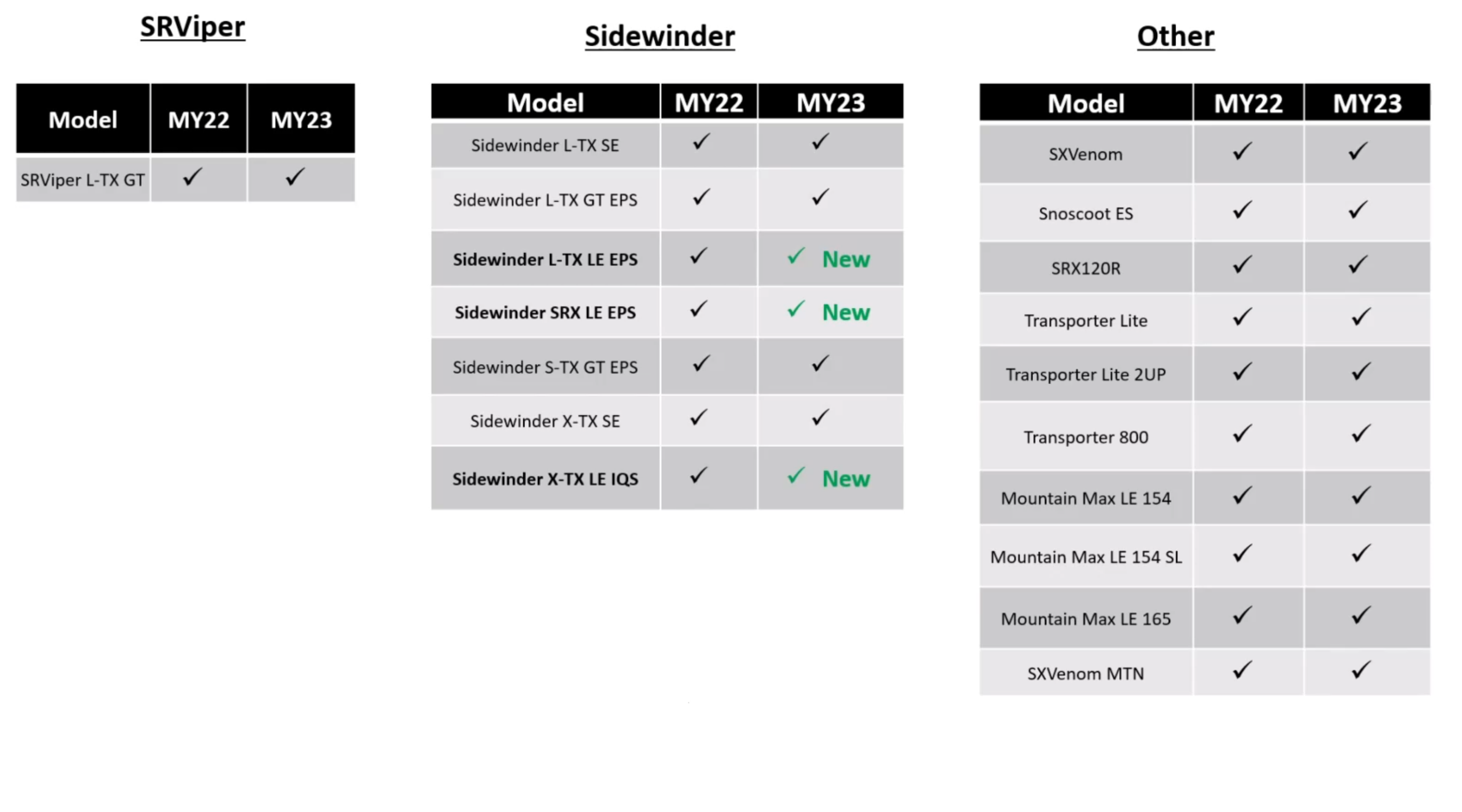 The best is yet to come?

Although I’m still hungry (once again) for new features at Yamaha in 2023, I understand that the context doesn’t lend itself to taking risks by introducing lots of new features. Yes, we can see that the changes to the 2023 lineup won’t make history, but the current platform is at the end of its life, so the big improvements on it have already been made in the last few years.

By adopting a conservative strategy, customers who order a Yamaha 2023 snowmobile this spring should be able to take possession of it before the start of the next season. With no inventory of non-current models to support, the manufacturer is in an excellent position to bring us some great new products in 2024. What do you think?