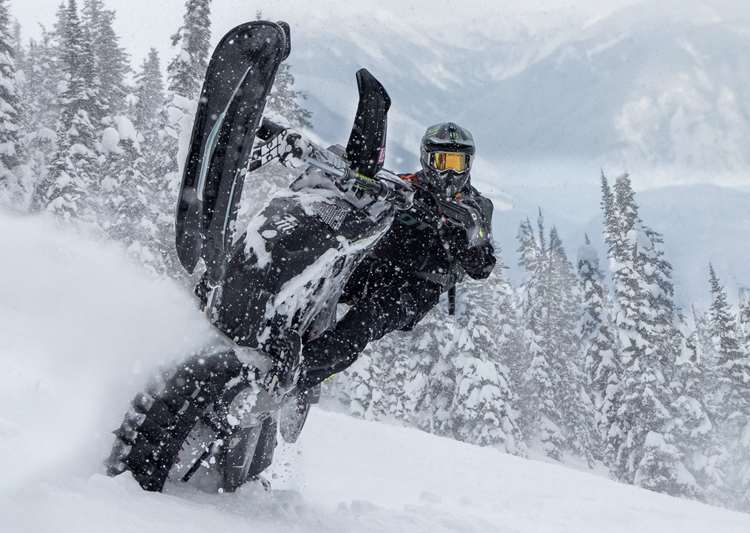 New systems are nimbler and provide a better, more comfortable ride in powder or the backcountry 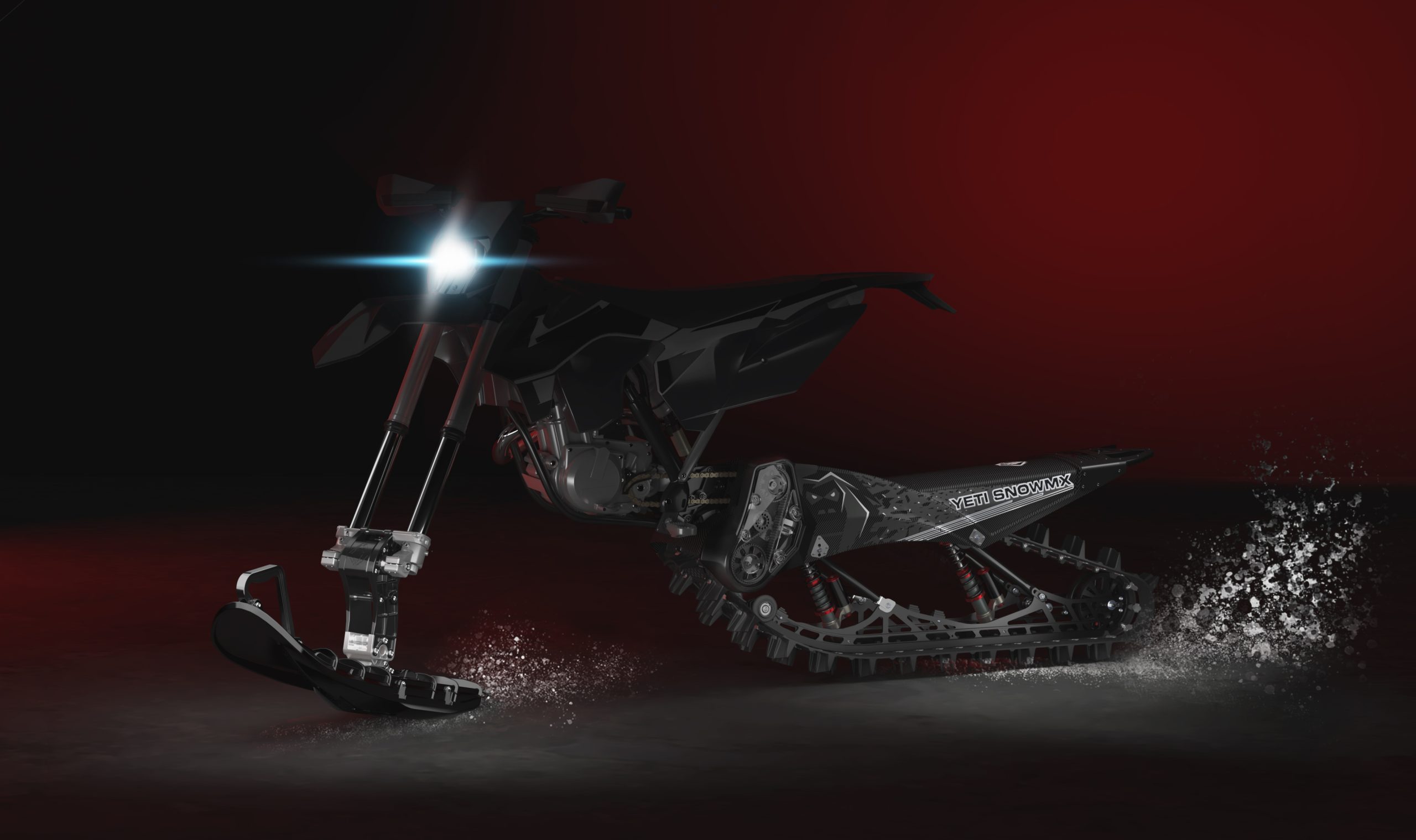 YETI SnowMX’s 2023 lineup feature a next generation snowbike track with 2.6-inch profiles, cup-shaped profiles ina leaning angle, and an optimized geometry of the front spindle, resulting in better traction and flotation in allconditions, more horsepower to the surface, great traction, and reduced drifting for smooth steering. This meanssharper turns in technical areas, increased stability in rougher trails, reduced drag to help get more power from the engine to the snow without resistance and an overall, more comfortable ride.

The 2023 YETI SnowMX systems are available in three models:

“Our 2023 YETI SnowMX snowbikes’ performance is unrivaled when factoring in its nimbleness, flotation, and how smooth of a ride it provides, especially when riding mountains and backcountry,” explains Guillaume Laplante, Track System Design and Development Leader for Powersports at Michelin, Yeti SnowMX’s parent company. “We’re alsoseeing impressive results from the new spindle, with riders doing the same lines they used to, faster and thanks to theski allowing for less drag and no holding back. Power goes straight from the engine to the track and then hits the snow, bringing snowbiking to new levels.”

Snowbikers can order their new snowbike through the YETI SnowMX Snowcheck program providing nearly $1,600 in savings. Customers can also customize their rides via the YETIMIZER online tool for colours, options andaccessories from March 1 to April 15. Other options include factory-installed cargo racks, wheel kits, shock upgrades and more. 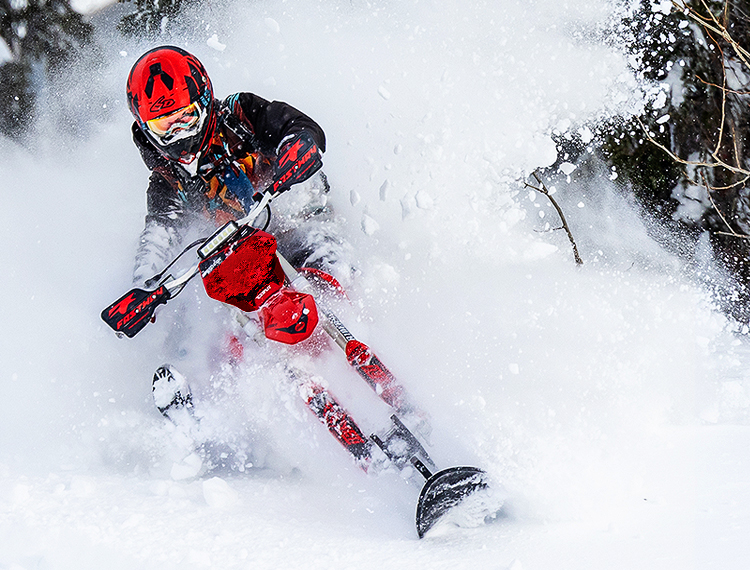 YETI SnowMX specializes in developing high-performance snowbike conversion track systems, a growing action sport in the winter powersports industry worldwide. Manufactured and distributed in North America, YETI SnowMX systems are compatible with most dirt bikes on the market, transforming them into snowbikes that can be used on racetracks or for backcountry freeriding. YETI SnowMX is dedicated to performance with numerous X Games podiums as well as the snowbike community and mountain life. For more information, visit https://yetisnowmx.ca/ 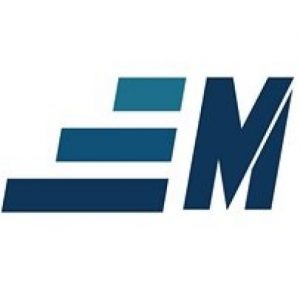