What does Yamaha have in store for 2022? 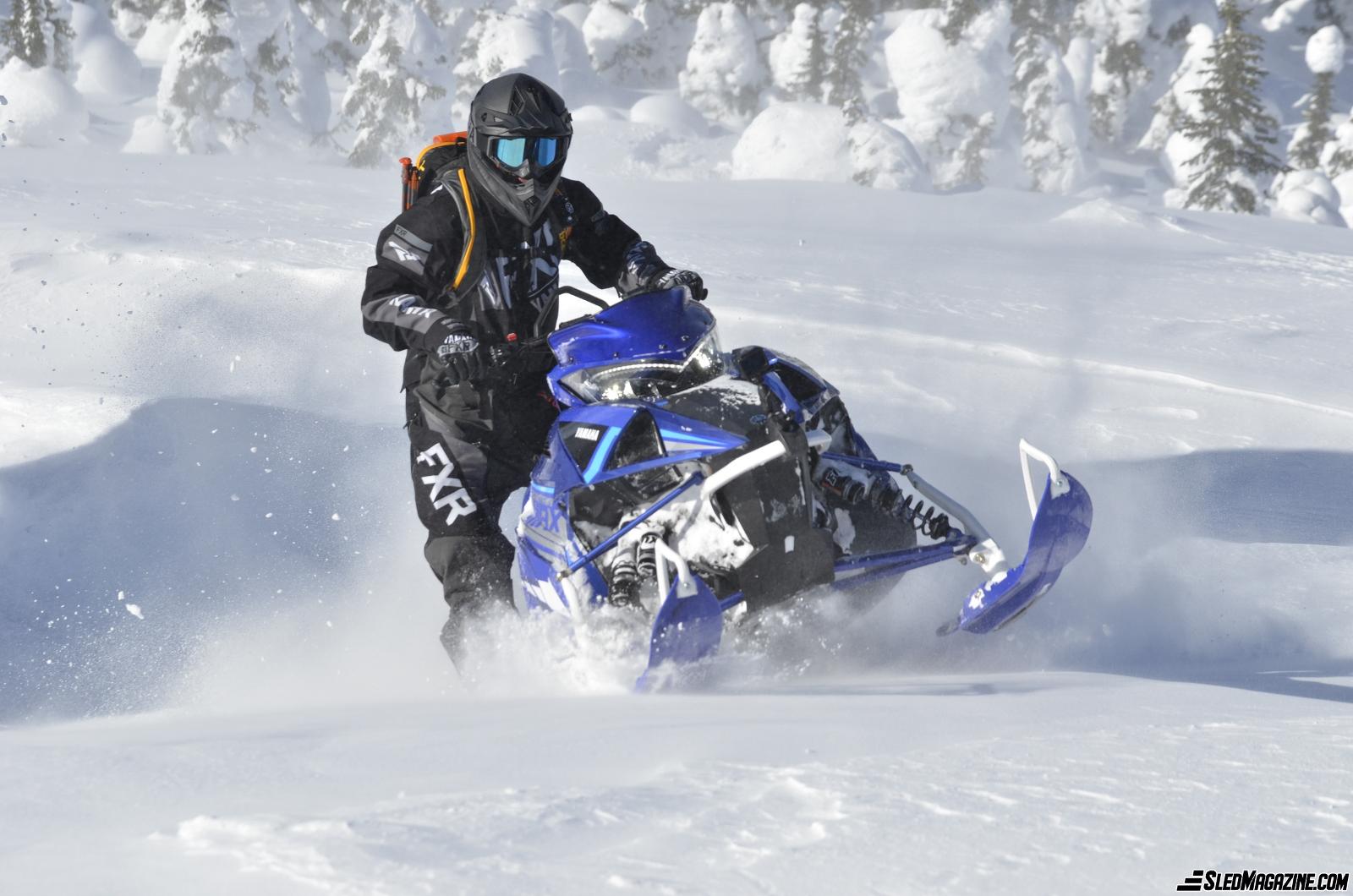 Here we are! We are entering the period of the year when the manufacturers will announce their new line of snowmobiles for the next season. In 2021, Yamaha had announced (read Yamaha’s 2-stroke snowmobiles are back in force for 2021!) a return to the off-trail world with the Mountain Max equipped with a 2-stroke engine. It was an open secret considering the introduction of the Transporter 600 the year before. Plus, it had added a new family of entry-level products to its fleet with the SXVenom.

For 2022, fans of Yamaha products have high expectations. Will the Japanese manufacturer introduce 2-stroke snowmobiles in trail models? If that were the case, Yamaha dealers could offer snowmobiles in the 150-165 HP category for trail enthusiasts as early as next year.

When you look at the Yamaha fleet, except for the SR Viper which is in its final laps, there is nothing between the 65 HP of the SX Venom and the 200+ HP of the SideWinder. No other snowmobile manufacturer has such a large gap in their offer. However, when we look at the most popular engines from other manufacturers, we see that the 150-165 HP market attracts the most buyers.

Having the most powerful or fastest snowmobile in its line-up is all well and good, but not all trail snowmobilers have the budget or interest to have a “Ferrari” or an “F1” in the garage. Both enthusiasts and dealers (and some columnists too) dream of the day when Yamaha will fulfill their wishes by making a strong comeback in the mass market. In fact, it’s not for nothing that owners of Apex snowmobiles keep them…

So, to see the arrival of a new model family in the 150-165 HP segment, with 2-stroke engines or even better, 4-stroke ones would be well received by Yamaha enthusiasts. If this is done on a new platform, everyone would be thrilled! Shall we see this for 2022? I’ve been wishing this for quite a while now (read What does Yamaha have in mind for 2020?), but unfortunately, I doubt it in the current context. 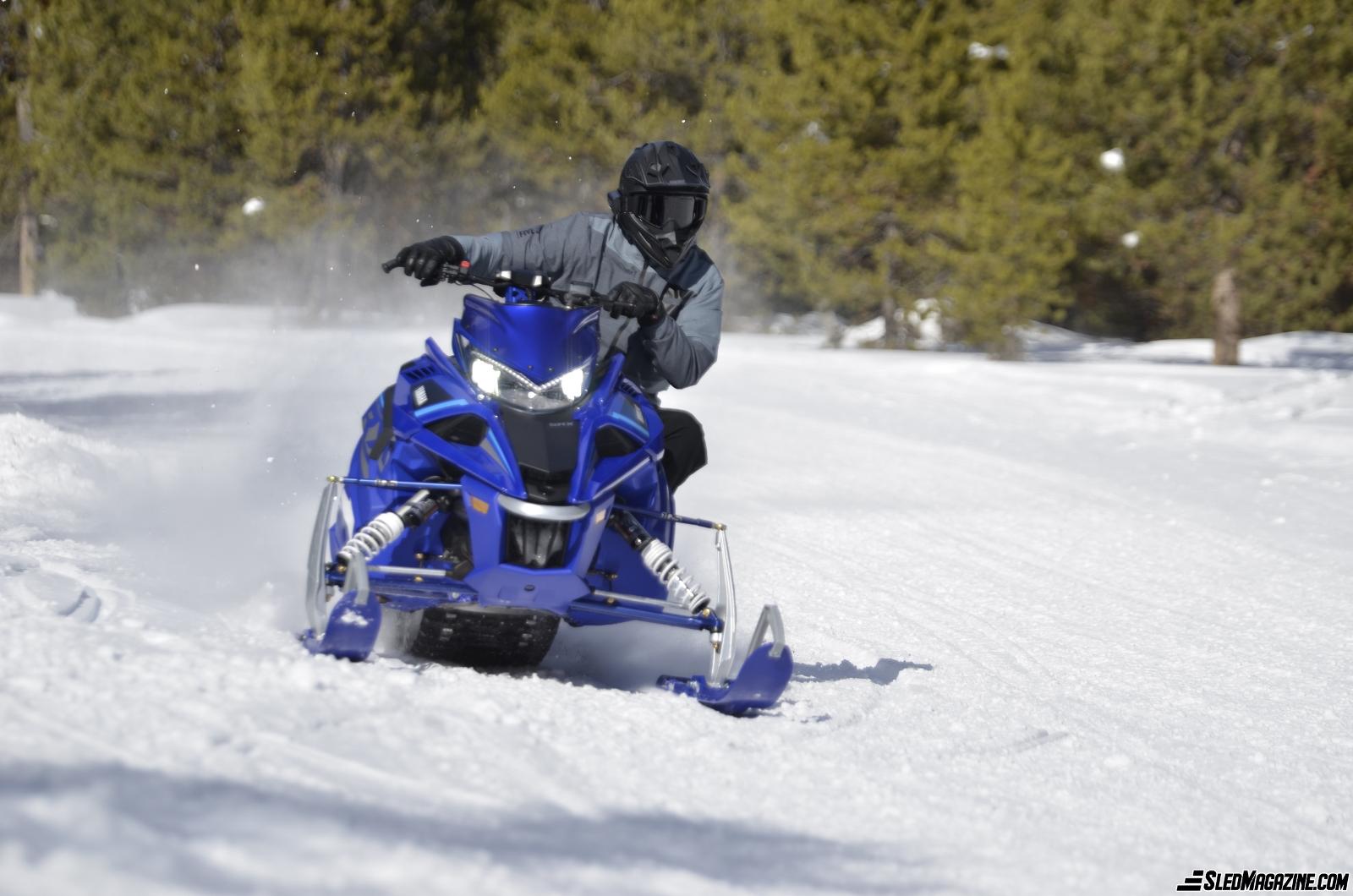 There was strong demand for the SX Venom, SX Venom Mountain and Transporter Lite in this first year of production. It would not be surprising to see more models of this family added for 2022. I’d like Yamaha to look at two points regarding the SX Venom. First of all, try to lower prices a little bit in order to be more competitive. Second, ensure that production meets next year’s demand. 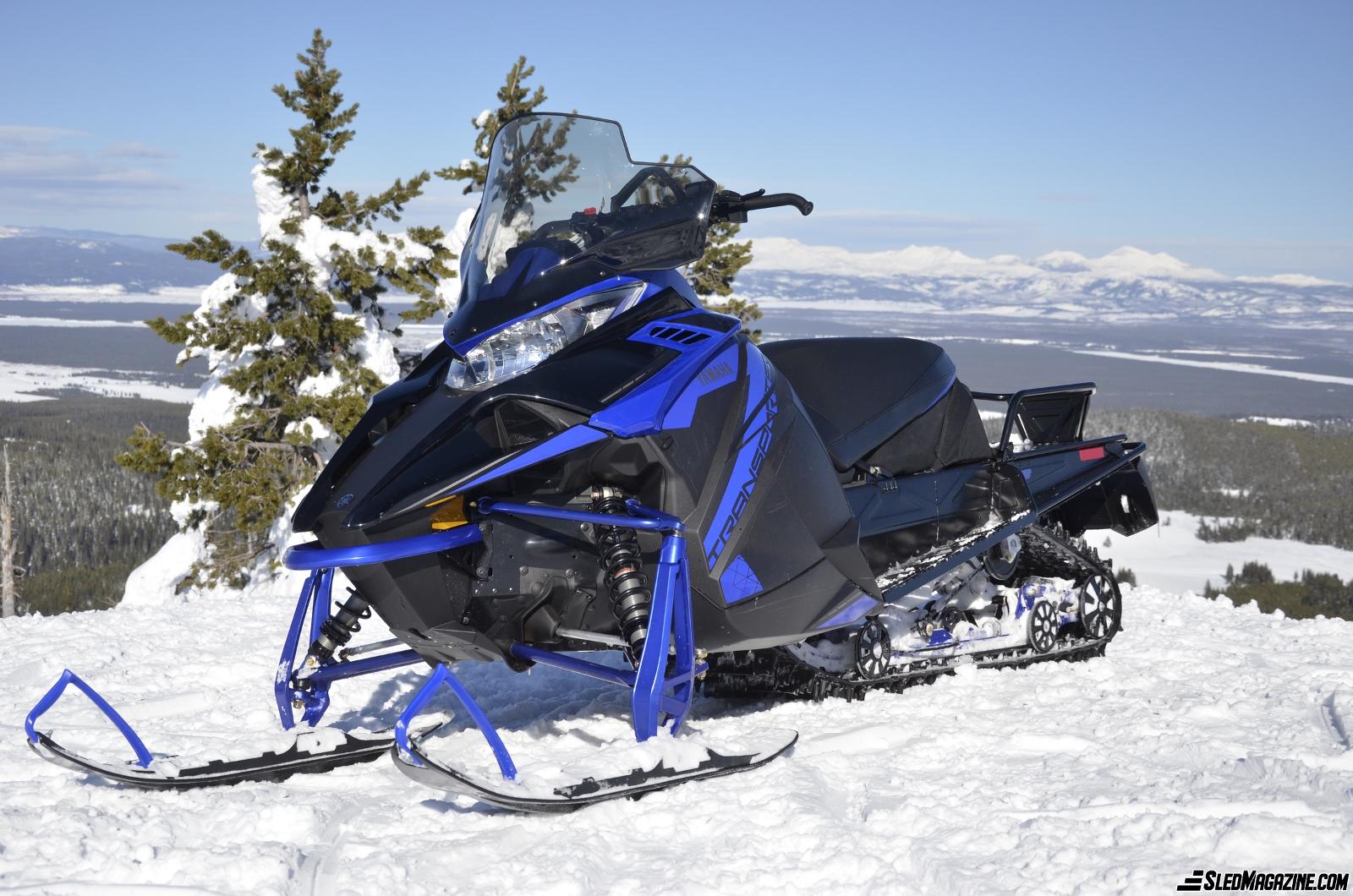 Three years ago, Yamaha had cut drastically in its model offer (read YAMAHA 2019 – MEANER & LEANER ) and the number of units produced. The objectives were to eliminate inventories of non-common models in the dealer network and thereby strengthen the price of used sleds. Since then, the manufacturer has been overly cautious about adding models to its offer and in terms of the number of units produced.

However, this caution has consequences, and it’s not uncommon to walk into a Yamaha dealership in the fall and see only a handful of units for sale. Sometimes the showroom contains only snowblowers and quads. Would it not be possible for the manufacturer to increase the number of units produced substantially? Without falling into excess, of course! The challenge is to find the right balance… We will soon be fixed at the unveiling of the 2022 Yamahas. 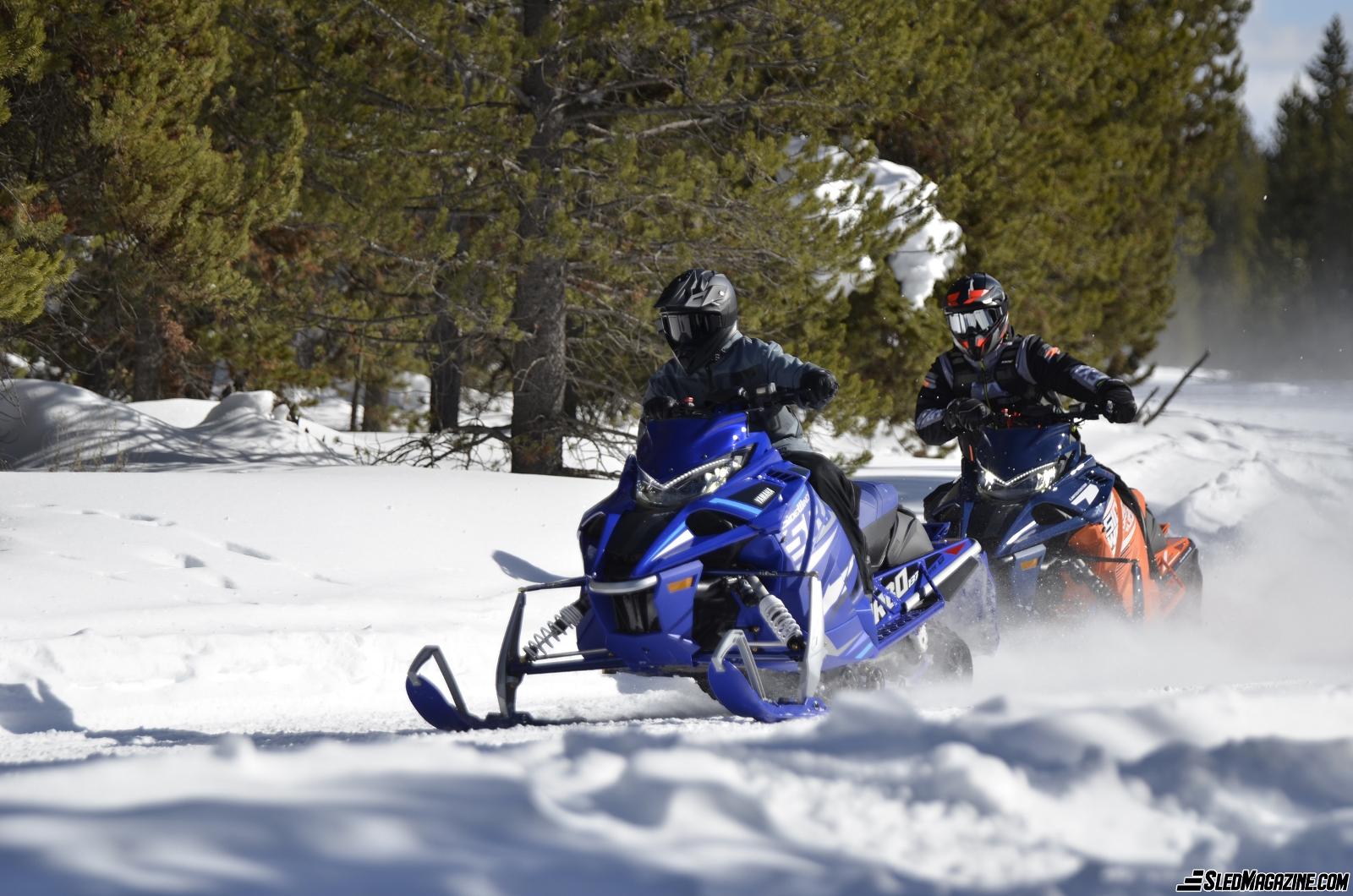