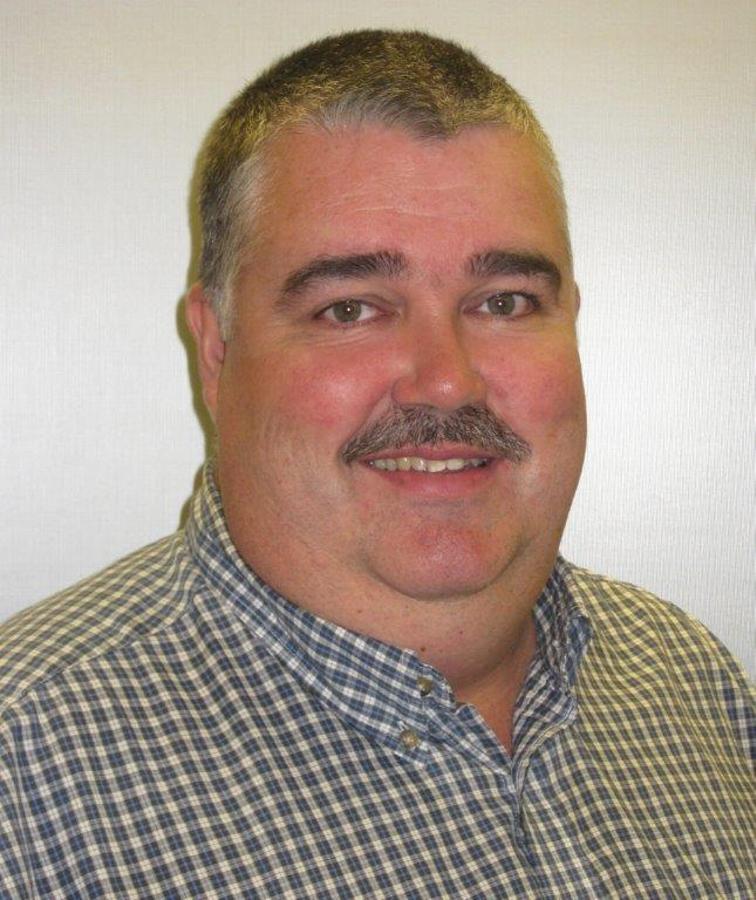 As the new President of the New Brunswick Federation of Snowmobile Clubs (NBFSC) I wish to introduce myself to all the snowmobilers of New Brunswick and to our guests from outside New Brunswick. I also wish to lay out my core objectives during the time I have as President. It is my vision that these objectives, when improved and exceeded will better serve the Club’s volunteers and the multiple partners of the NBFSC in a more balanced relationship than we currently have.

I have been snowmobiling for 43 winters now. I have snowmobiled in all of the NBFSC (8) Zones and ridden extensively in my home Zone #4 and #7. Woodstock, N.B. has been my home all my life. I have volunteered personally for many organizations and other community projects but snowmobiling volunteerism has been a part of my life for almost 2 decades now. My local snowmobile club – Woodstock Trailmakers Inc. Club #23 – is where I began this journey. I started with the Trailmakers about 2000-2001 and served as their President over 2 terms for 8-9 seasons.

Provincially , with the NBFSC I served as the club’s Zone 4 Director for four seasons, served concurrently as Treasurer for 2 seasons and as Vice-President in 2018 and received the support of the Board of Directors at the NBFSC’s May 2018 Annual General Meeting to become the fourteenth volunteer NBFSC President since 1982. As President I have shared with the Directors and Staff that I believe we need to focus on three key areas going forward. 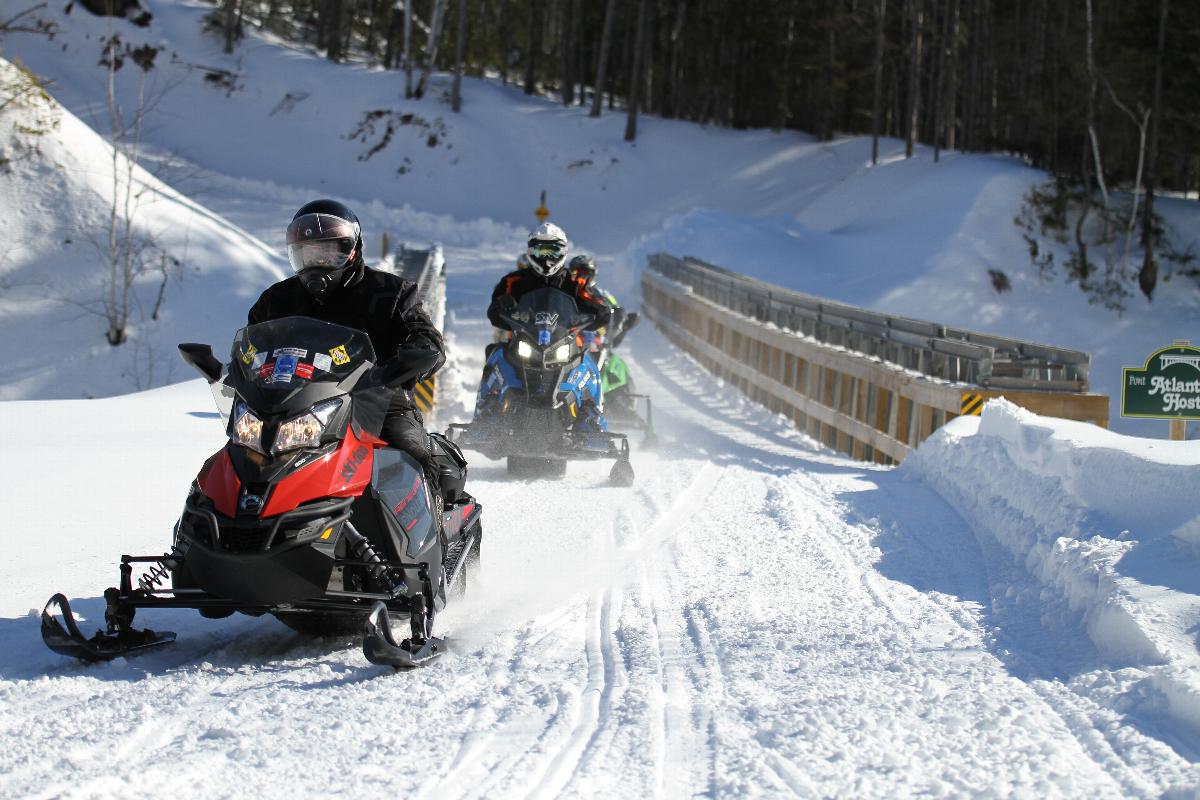 Our first objective should be to create and source improved Support for our Volunteers.

Without volunteers from our clubs no one in New Brunswick would have a snowmobile trail. Just during the winter past – 2018 – the volunteers who operate the club’s 75 trail groomers dedicated 33,553 hours. This is an all time high, but it is becoming more common for us (clubs) to exceed 30,000 plus hours of trail grooming every winter. These hours, while important, do not reflect all of the hours necessary to create a snowmobile trail. Our volunteers are not well recognized by some tourism officials, sometimes by permit holders and not enough by all levels of Government. We need to improve this core aspect with and for the entire industry.

Our second objective should be to improve upon and instill across all departments more Respect from Government.

Government respect like all respect in life needs to be earned. The NBFSC has an excellent track record in our overall partnership with the Government of New Brunswick (GNB) as well as the Government of Canada but there is an underlying issue that allows many civil servants to ignore us if they choose. No single GNB department is responsible for trails, including snowmobile trails. This void in legislation creates a ‘not in my backyard’ environment and allows departments, we need permission and partnerships from, to ignore relationships.

Overall, we have had a champion in New Brunswick’s tourism department for 25 plus years but even silos exist there; too often not heeding our requests and recommendations. Other GNB Departments who impact the outcome of all trails have no direct mandate to listen to our recommendations let alone act on proposed solutions.  We need to establish these relationships, strengthen the existing partnerships and even legislate responsibilities with multiple departments across Government.

Our third objective should be to strengthen and reinforce our Link to Tourism.

Tourism or snowmobile tourism has played a very large role in the Federation’s success story since the early 1990’s. We saw the future benefits and so did successive Governments. However there is an imbalance. It starts with the little understanding and/or recognition that the labor creating the economic tourism impact is largely donated; club volunteers. The measurement and value of volunteer contributions must begin to be measured and incorporated as our financial contribution. And when the volunteer’s contributions are measured and incorporated into decisions, we can improve the tourism relationship. Marketing (snowmobile tourism) without structural changes in the trail’s governance files will not produce the outcomes we all want to achieve.

In closing, we support the GNB’s new Tourism Growth Strategy and even newer Trails Action Plan (TAP). Unfortunately the TAP was completed without many of our objectives forming the GNB’s objective. The 3 major trail communities’ involvement was absent when the TAP was developed. Government created, mostly, a plan for us, without us. So moving forward we will strive for more quantitative recognition of volunteer contributions, an enhanced effort to instill respect from Government for what the volunteers contribute and  legislatively seek to acquire a position that gives the NBFSC more influence and input on all snowmobile tourism decisions.