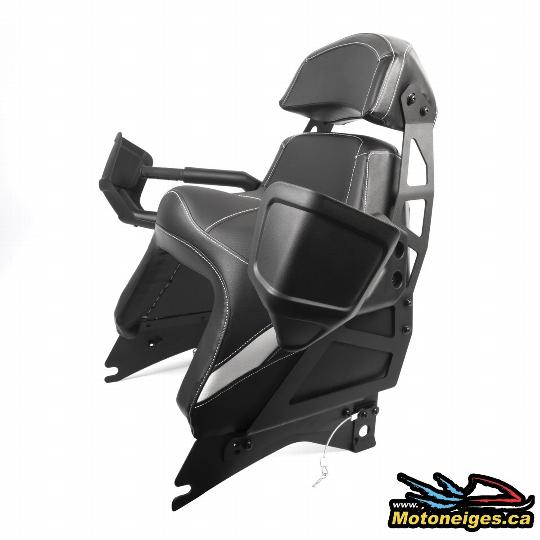 Last season, I had the chance to test the new edition of the Seat Jack auxiliary seat.   At that time, it was its last experimental version before mass production.  So, that seat was very similar to the seat actually distributed by our partner Kimpex.

Let's go back then… Single snowmobiles did not offer great comfort to passengers.  Manufacturers did not produce any passenger seat, so not only was it uncomfortable but riding with a passenger was dangerous.

Industries Jack, a manufacturer located in Matane, had designed a passenger seat for snowmobiles.  The famous Seat Jack was born.  Québec legislation did not authorize the use of that kind of seat. Better than nothing, many snowmobile clubs did not say anything and tolerated the use of the Seat Jack unit.  After many years of efforts, Mr Maurice Lemieux finally had success with his product and with the legalization of its use in the Province of Québec.

This is when snowmobile manufacturers saw a good business opportunity and began to offer auxiliary seats for their machines.  They totally fit the look of the vehicle.  On the other hand, the Seat Jack product did not change its look over the years…  It had to be completely redesigned and the seat I tried out is the result of this work. 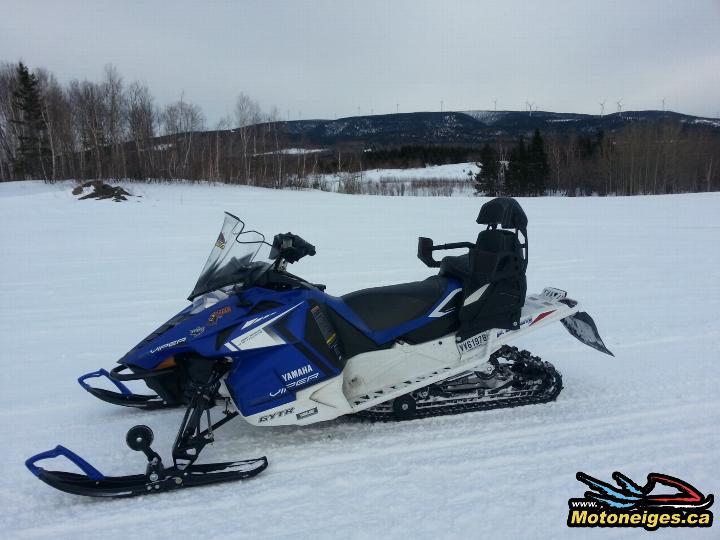 On your first look at the new Seat Jack, you notice its top quality.  The materials, the assembly and the finish are worth the other auxiliary seats on the market.

The passenger comfort was obviously the designer's most important concern.  The base and backrest of the seat are well padded and their shape allows the passenger to remain steady.  With the particular design of the Seat Jack, the passenger sits totally on it without taking up the space of the snowmobile seat.  This way, the pilot keeps all his  seat. 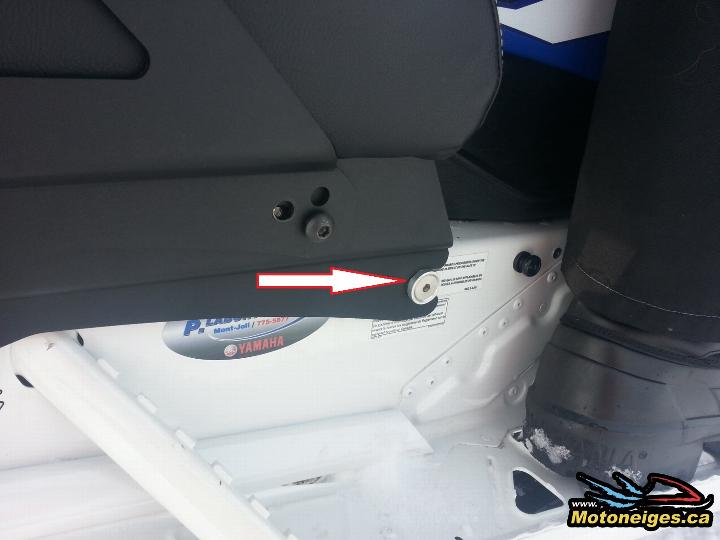 The fixation system is very discrete

The built-in handles are equipped with deflectors to protect hands against wind and bad weather.  Also, a version of the Seat Jack is offered with heated grips and heated visor outlet.  On this edition, the passenger controls the heat of his handles. 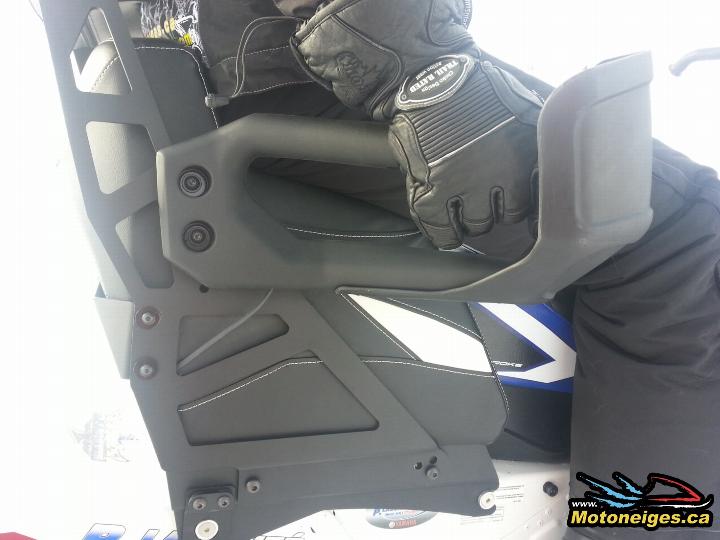 The assembly kit or knob has also been redesigned so that it would not alterate the look of the snowmobile when you remove the seat.  Effectively, the old rails have been replaced by 4 small knobs that most of the people will not even see.  You can take the seat on and off in less than 10 seconds.

The instruction sheet provides detailed mounting procedure.  You will have to drill 4 small holes to install the knobs.  Also, on the version with heated grips and heated visor outlet, you will have to connect a wire to the electrical circuit of the snowmobile.  And that's it !

The seat we had for this trial was the model with heated grips.  I was accompanied during the test by my son who was 5'6” at that time. He had plenty of space to be comfortable when we were riding on trails.  The heated grips were very effective. The seat fitted my passenger's body perfectly and he remained steady without sliding forward or sideways.  He also enjoyed a good support from the backrest. 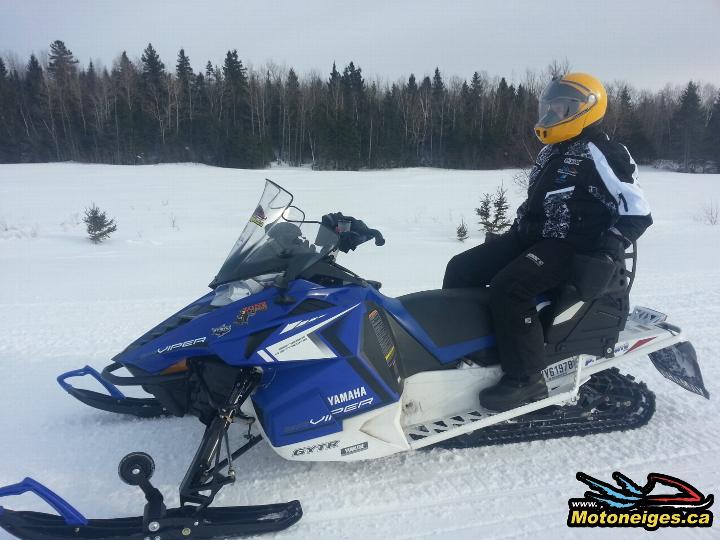 Personally, I found that it was easy to pilot.  Riding with an adult passenger did not restrict my movements and I was able to keep the same riding position than usual.

At this moment (November 2014), the Seat Jack fits the following models.  The manufacturer is presently developing attaching systems for other snowmobile models.

Following this test, I can say that the designers of the new Seat Jack from Kimpex have successfully created a top quality seat that is easy to fit on a wide variety of snowmobile models.