Have you heard of TAIGA? 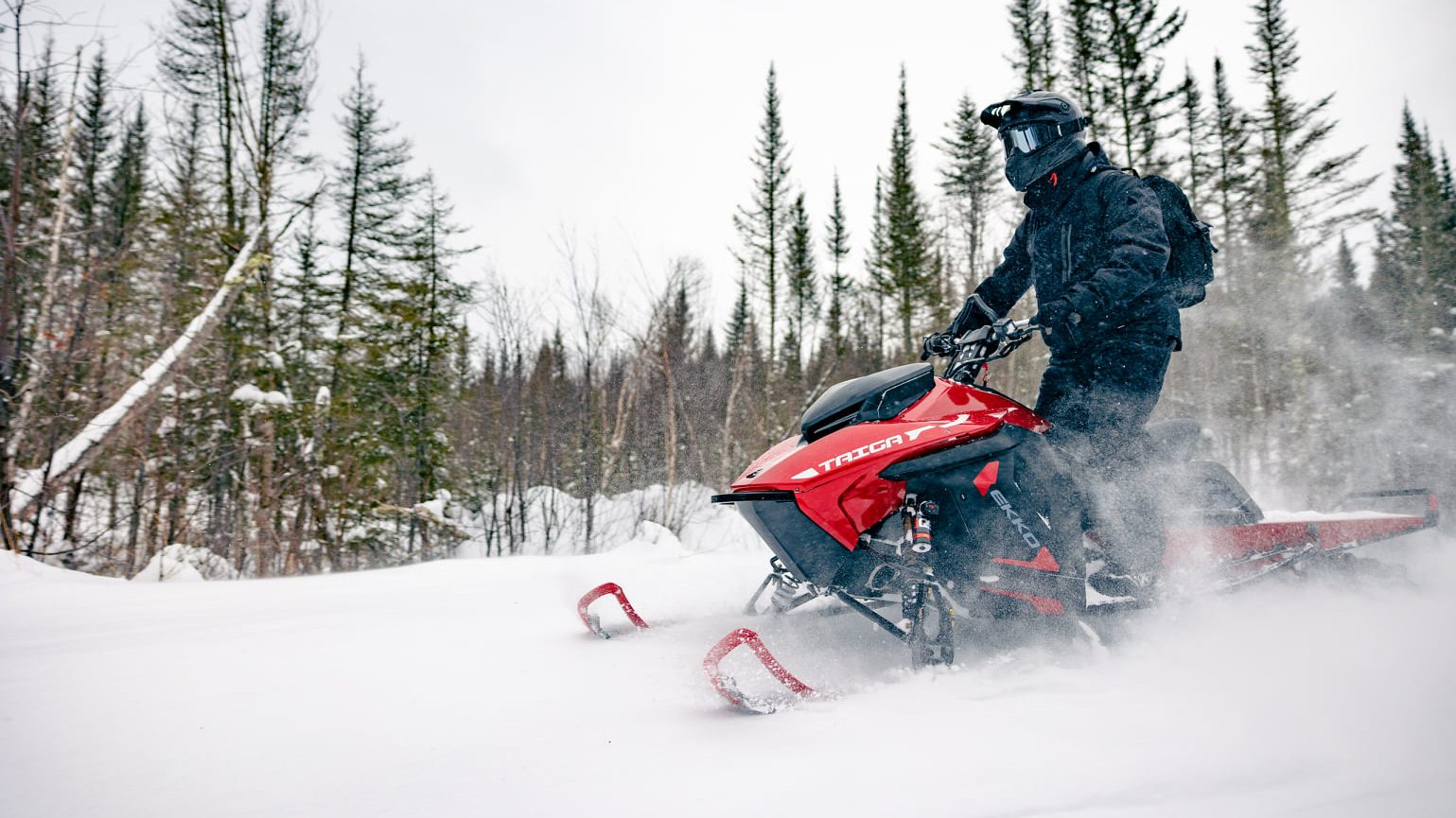 This company that we’re hearing more and more about was founded in 2015 by three McGill students who became engineers. They focused on the development of electrically powered recreational vehicles.

TAIGA is now listed on the Toronto Stock Exchange and is worth several million right now. The company has a building in Montreal and will complete the construction of another one in Shawinigan in 2022. The first one will be dedicated to research and development and the other to production.

It is important for them to stay in Quebec. They told me “We have a huge support from the Canadian market, especially from Quebec! They plan to produce around 60,000 electric off-road vehicles and 20,000 powertrains annually by 2025, for an estimated annual revenue of $1.3 billion. TAIGA, which custom designs over 2000 components, has filed several patent applications and has completed over 100,000 hours of testing.

In five years, these engineers were able to increase the range of their snowmobile from 50 km to about 140 km and double the power to 180 hp, which is comparable and even better than some gasoline snowmobiles on the market. They worked on the aspect of battery operation in cold weather and found ways to insulate them to limit the loss of power. According to the manufacturer’s website, these snowmobiles offer instant torque and power, regardless of altitude, temperature or riding style.

Since they have no pulleys or oil, they require little or no maintenance. In addition, they are equipped with a remote update and diagnostic system, which can eliminate the need to go to a service shop since problems can also be corrected remotely.

On a normal plug (120V or Level 1) the recharge of the battery would take 14h and around 4h with the chargers we know for cars (240v or level 2). Moreover, they are compatible with J1772/CCS1 charging systems (this is the standard plug for all electric vehicles except Tesla). In 30 minutes, 80% of the battery would be recharged. The regenerative braking system also regenerates energy. 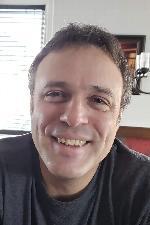 Pascal has lived in the beautiful Saguenay-Lac St-Jean region since he was young. He has always loved winter and being outside to enjoy it. He has been a snowmobile enthusiast for over 20 years. He loves to ride and devour many kilometers on the trails. His seasonal work in the asphalt industry allows him to fully enjoy his passion. He loves to admire what Mother Nature has to offer. He is a very sociable team player and loves to talk about snowmobiling. He has already been involved as a volunteer patroller for one of the clubs in his area for a few years. His friends will tell you that he is a real enthusiast who is always ready to go snowmobiling.
Toutes les publications
PrevPrécédentAn absolute Blast!
SuivantGetting ready for a rideNext