When will a universal snowmobile and groomer traffic monitor system be available? 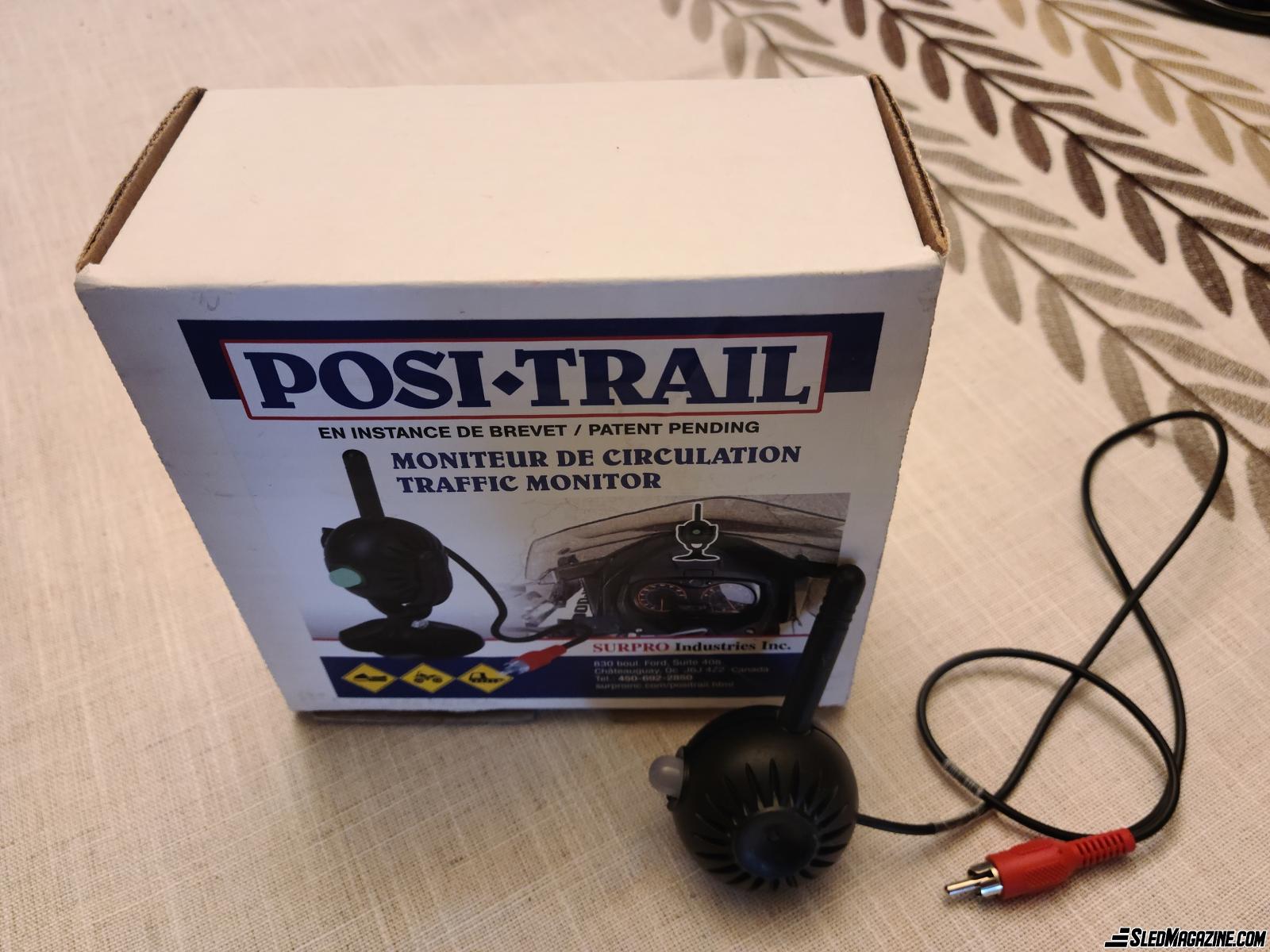 In 2021, Polaris and Ski-Doo introduced communication functions in their high-end display packages. Among the features offered, we can know the position of other snowmobiles nearby and even create a group with our friends who ride with us.

These systems are similar to the Posi-Trail that was introduced last season and also the Chauve-Souris device that was briefly offered a dozen years ago.

All these systems have a common objective, which is to increase the safety of snowmobilers by detecting their presence. When combined with a GPS system, they allow to see directly on the map the position of other snowmobiles relative to ours.

The limitations of these systems are:

We are now facing a dead end since the possible detection of other snowmobiles remains limited.

Towards a universal system

As a snowmobiler, I believe that the manufacturers should put in place, together, a standard proximity detection system for snowmobiles, trail groomers and emergency vehicles. They could then integrate it into all their new snowmobiles. Also offer a small optional device that snowmobile owners could install on snowmobiles that do not have one.

Clubs could also equip their trail groomers with locator devices that are compatible with this system.

The price of this device could be much more affordable as the development costs would be paid off over a larger number of units. Thus, over time, more and more snowmobiles would be equipped and the overall effectiveness of this universal system would become even greater.

Moreover, this universal detection system could be exported to other vehicles such as quads for example.

Regardless of the system, there are two major things people will consider when deciding whether to buy it or not: the percentage of snowmobiles equipped with this system and, of course, the cost of the purchase.

In my humble opinion, any system of this kind that would not be universal would not be able to ensure sufficient detection to convince people to buy it.

In closing, I believe that manufacturers should work together for a universal snowmobile and snow groomer detection system. The entire snowmobiling community would benefit!

Announcing the 2022 Ski-Doo Summit Edge Test Ride
What to do ….. What to do, while you wait for your new sled to arrive?
Favorite tech : 7s display
Jim’s 1st Ride on the New 2022 Polaris Matryx Khaos
Accessorize your RMK Matryx