One Snocross gold and 17 cross country wins for Team Arctic 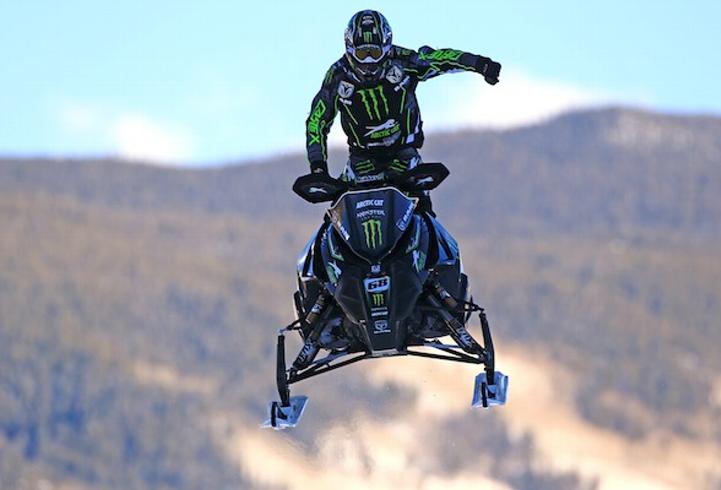 “To win the X Games gold medal seven years in a row is an accomplishment that’s beyond words,” said
Mike Kloety, Team Arctic Race Manager. “Tucker and his team dedicate themselves to winning this
race, with untold hours of testing and practice. Tucker’s wins have elevated the sport of snocross while
making him a genuine living legend among action sports athletes.”

Team Arctic cross-country racers delivered their own gold medal-winning weekend, capturing the win in 17 of 21 finals at the first ditch event of the season in USXC. Zach Herfindahl led the victory march with a solid win in the Pro Stock class. After suffering a DNF while leading the Pro Open final – the result of a rock puncturing his sled’s heat exchanger – Herfindahl raced the stock class on the sled of his Christian Brothers Racing teammate Ryan Simons. Simons finished second in the Open class and would have been in contention to win the Stock class had he not graciously offered his sled to Herfindahl, who leads the point chase. 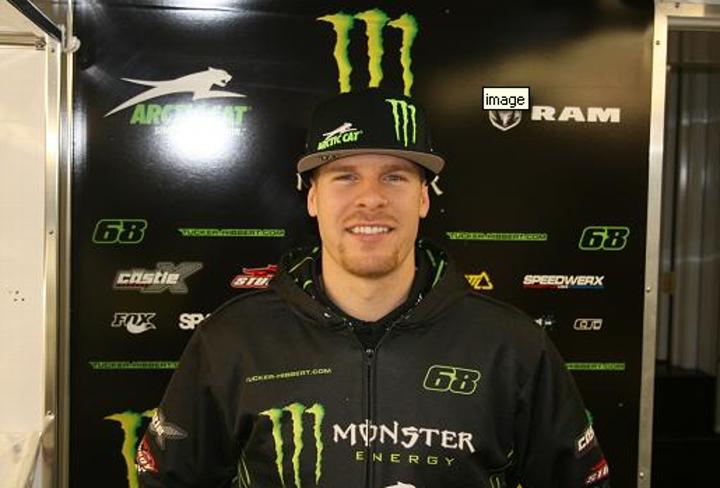 Timmy Kallock waited for the ditch races to start his season, and it paid off with his sweep of the Semi Pro Stock and Improved classes. Other double winners included Jon Arneson (Super Stock and Masters 40 Plus) and Hunter Houle (Sport 85 and Junior 14-17). Team Arctic racers swept eight class podiums while garnering 43 of 63 possible podium places. 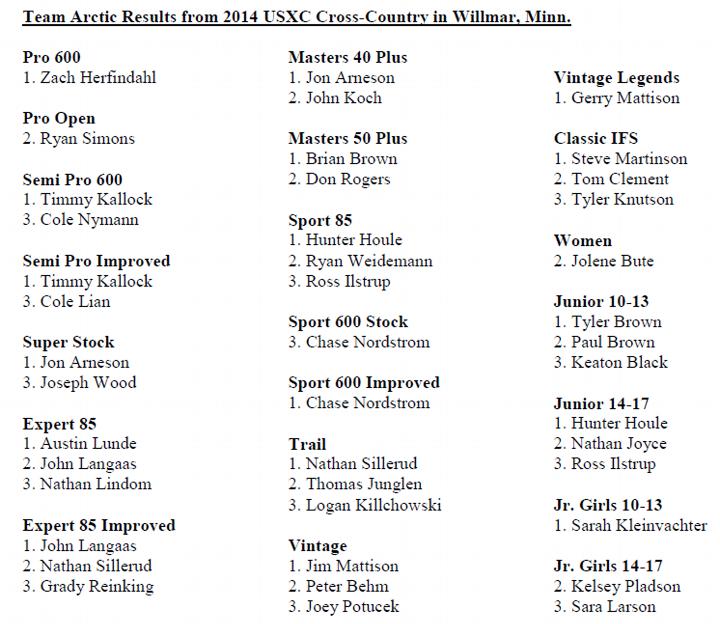 “The first multi-terrain race of the season is always exciting, you don't really know what to expect. It was good to see some new names at the front of the pack, as well as those names we’ve seen there all year. Oslo proved that Arctic Cat’s snowmobiles and racers are as good in the rough ditch as they are on the lake courses,” said Kloety. “The team will be ready for the I-500 beginning Feb. 6.” 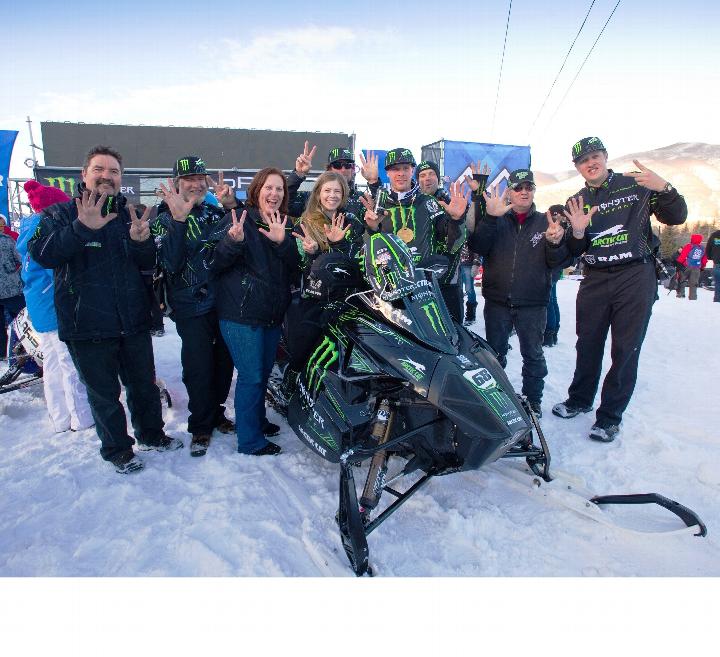