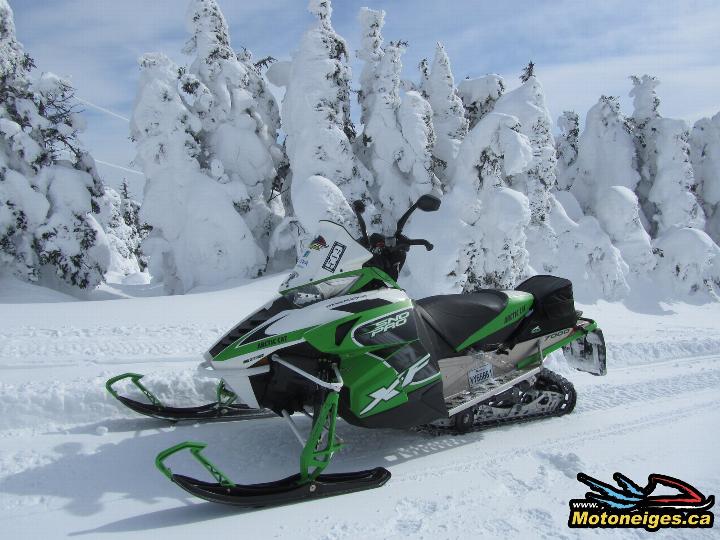 Last season, I had the chance to pilot a 2014 Arctic Cat XF 7000 Sno Pro in regards of the long-term trials of your web magazine www.sledmagazine.com .  Since many years now, the manufacturer Arctic Cat provides our test pilots with snowmobiles to be tested on a long period of time.  This allows us to go beyond the first impressions we got at the annual Snow Shoot held by the four manufacturers in Montana, by conducting an intensive analysis of the vehicle.  So, these tests are run all season long under various weather and trail conditions.  In fact, the tests replicate the conditions that YOU snowmobilers encounter each season.

Context of the test
As I write this article, the odometer of the XF 7000 indicates over 7 000 km for this season.  I rode on trails in Bas-St-Laurent and Gaspésie in the Province of Québec, and on trails in Northern New Brunswick.  From very hard surfaces to abundant powder snow, from perfectly groomed trails to very bumpy trails, from sunny days to blizzard conditions, from mild days at +5 °C to bitter cold temperatures of -40 °C with wind chill, this is the context in which this snowmobile has been put to test from early December to April.

Presentation of our trial model
I was very excited last fall when I learned that I would test the Arctic Cat XF 7000 Sno Pro during the winter of 2014, because for the past few years I really enjoyed the versatility of crossover machines.  Also, the supply agreement between Arctic Cat and Yamaha seemed to indicate the fusion of one of the best chassis with one of the best engines of the industry. 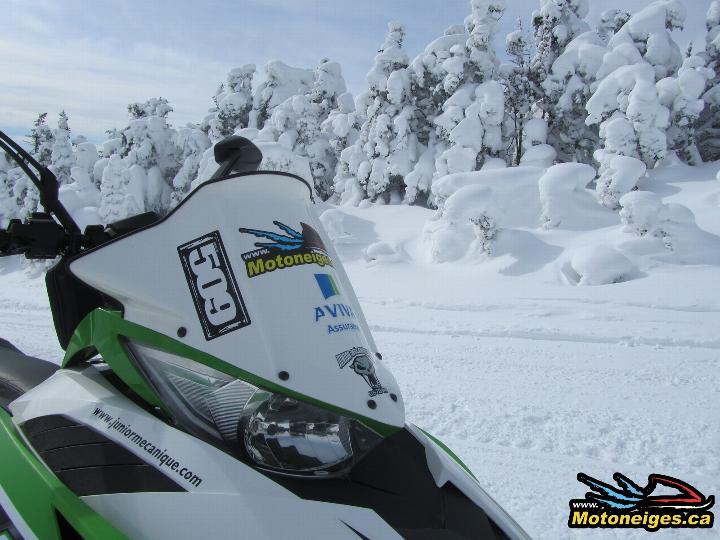 Specifications
I will not describe the detailed features of this snowmobile, as I already published articles about it.  And you can read it in the 2014 Buyers Guide.

Even before my first ride, I knew this was a great snowmobile.  After 7 400 km, I can say that finally, the XF 7000 is a very impressive machine.  This truly balanced snowmobile is agile on trail and works well in powder snow.  It is pleasant to ride and comfortable even after rides of over 500 km.  The 4-stroke engine of 1049cc delivers an optimal power in the main range of usage.  The sound produced in acceleration reminds me of sport motorcycle sound and it is music to my ears.  The fuel consumption went from 15 to 17,5 l / 100 km, with an average of 16,5 l / 100 km, which is quite good.

The Fox Float 3 shocks allow an aggressive riding in turns and the suspension is very impressive in extreme bumps.  I had the chance to try other configurations of the XF equipped with more traditional shocks and I prefer the Sno Pro shocks by far.

With the Ripsaw 2 track of 137 X 1,25 in., we get a good flotation off trail, a good traction on trail and better braking. 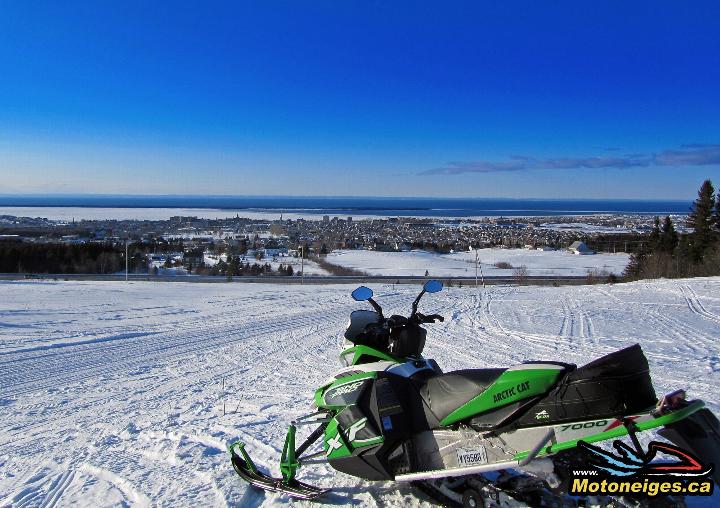 This snowmobile was full of promises and I can tell you that it met the expectations.  I think that the 2014 Arctic Cat XF 7000 Sno Pro is one of the best crossover snowmobiles on the market this year.

And since the 2015 model remains almost the same, you still have a few days left to take advantage of the spring promotions and to make sure that you ride a high quality machine next season. 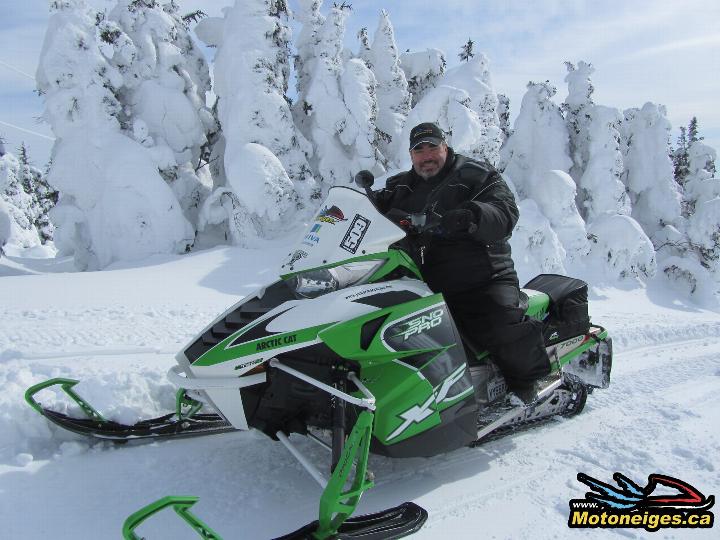 Special thanks to the manufacturer Arctic Cat who allowed your web magazine SledMagazine.com to run this long-term trial and to the Arctic Cat dealer in Rimouski, Junior Mécanique Plus and his team, who prepared and took care of our trial snowmobile 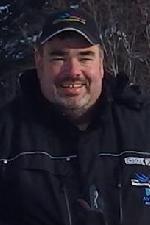