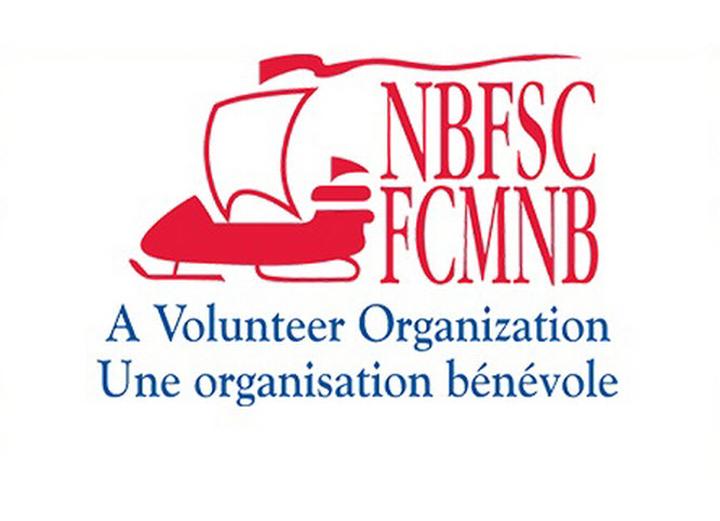 The NBFSC is a member of the Canadian Council of Snowmobile Organizations (CCSO).  At Sussex, N.B., on June 26th 2014 – as a member of the CCSO – the National Trail Coalition (NTC) announced that a portion of the $10 million trail funding investment from the Federal Government will be available for infrastructure improvements to our snowmobile trails.

The Honourable Denis Lebel, Minister of Infrastructure, Communities and Intergovernmental Affairs and Minister of the Economic Development Agency of Canada for the Regions of Quebec, announced in New Brunswick that the Federal Government is investing $10 million between 2014 and 2016 in the National Recreational Trails Program to help expand and rehabilitate Canada’s snowmobile, all-terrain vehicle and non-motorized trail system. This investment will renew the Federal Government’s partnership with the National Trails Coalition (NTC), founded in 2007 by the CCSO, the Canadian Off-Highway Vehicle Distributors Council and the Canadian Trails Federation, and will also build on previous trail projects funded by the Government of Canada under Economic Action Plan 2009. 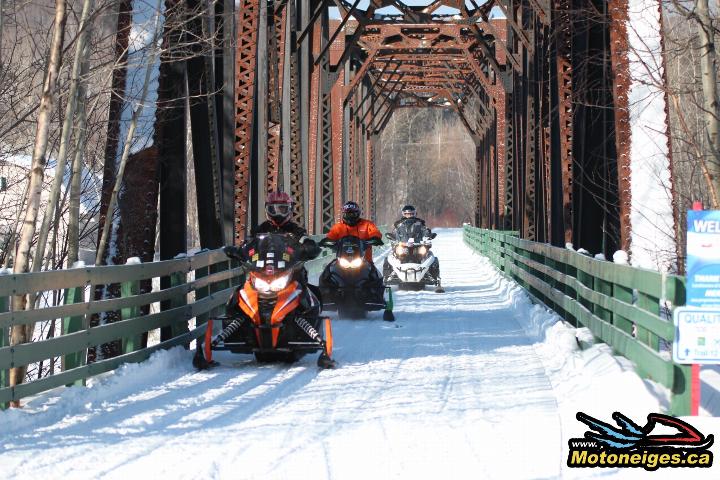 "By investing in trail infrastructure, the Government of Canada is encouraging job creation, linking communities and increasing recreational opportunities for Canadians. Through this agreement, the Government of Canada continues to support economic growth from coast to coast to coast while ensuring that Canadian communities remain among the best in the world to live," said The Honourable Denis Lebel, Minister of Infrastructure, Communities and Intergovernmental Affairs and Minister of the Economic Development Agency of Canada for the Regions of Quebec. 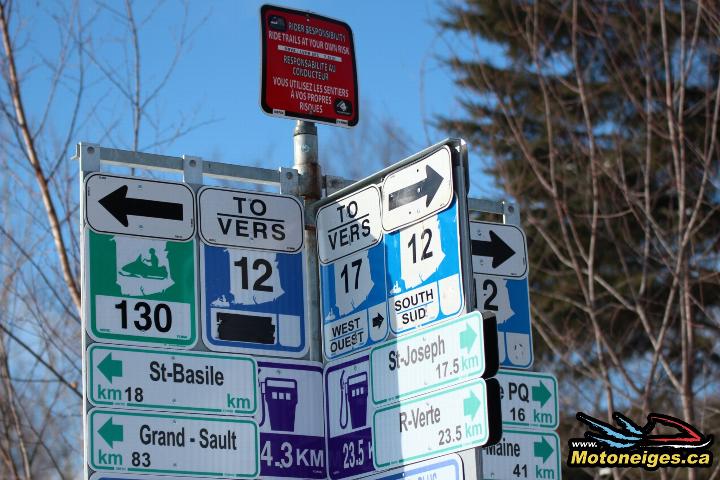 This recent program however is not for the purchase, lease, rental, replacement or refurbishment of snowmobile club’s trail groomers or trail drags. The CCSO and NBFSC continue to strive to make this important aspect of sustainable snowmobile trails and New Brunswick’s winter tourism a future priority amongst all trail partners, locally, provincially and federally.

CCSO member organizations operate 112,320 kilometres of snowmobile trails in every Canadian Province. The NBFSC’s 51- volunteer based Member Clubs maintain just over 7600 kilometers as of the end of the 2014 season.